Bigg Boss 4 Telugu Grand Finale: THESE actresses to set the screen on fire 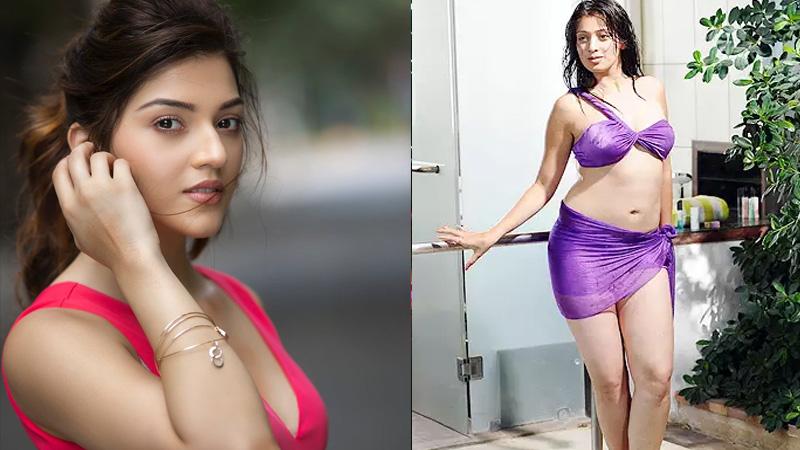 If there is anything that millions of people across the world are eagerly waiting to watch on TV and Hotstar, it is the grand finale of Bigg Boss 4 Telugu. Yes, the popular Telugu reality TV shows, which started on (September 6, 2020) has finally come to and today (December 20, 2020).

The grand finale of Bigg Boss Telugu season 4 will be aired and streamed simultaneously on Star Maa and Disney+Hotstar at 6:00 pm today, respectively. For the unversed, there are five finalists in the house and three of them will be evicted by Akkineni Nagarjuna.

Also Read | Bigg Boss 4 Tamil: This IS Why Aari Will Get Evicted This Week?

The name of five finalists is Abijeet Duddala, Harika, Ariyana Glory, Akhil Sarthak and Sohel. There are various media reports and voting trends suggest that Abijeet will lift the trophy this year. However, the official announcement of Bigg Boss 4 Telugu winner is yet to be made.

There is no denying that the millions of people are desperately waiting to know the name of BB 4 Telugu winner but what makes us more excited is the news of sizzling actresses Lakshmi Rai and Mehreen Pirzada performing in the grand finale of the show.

In the latest promo released by Star Maa, we have seen that Mehreen Pirzada will be performing in today’s episode. Now, we have learnt that there are multiple South Indian celebrities will be gracing the show tonight.

The video of Lakshmi Rai rehearsing for BB 4 Telugu grand finale has gone viral on the internet. You can watch the video below.

Apart from these two actresses, renowned music composer Thaman has confirmed to have been invited to perform in the grand finale. Reaching out to his fans, he wrote on Twitter, “Happy to be part of this #BBTeluguGrandFinale It was great energy performing on stage after 9 months thanks to team Star Maa..Thanks to Nagarjuna gaaru for the lovely energy.. love U sir.”

According to the latest report, South Indian celebs Naga Chaitanya and Sai Pallavi will be coming tonight’s show to promote their upcoming film titled Love Story.