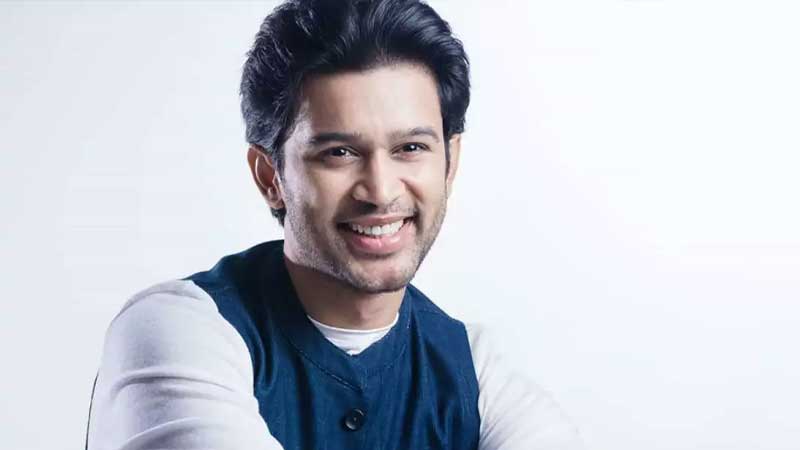 Abhijeet’s being one of the strongest and the top contestant inside Bigg Boss Telugu house which makes him highly likely to win the title.


Bigg Boss Telugu season 4 had an amazing week and with Grand Finale just round the corner rumors and speculations are being made on who will be emerging as the winner of this season. Many were expecting a tough competition between Abhijeet Sohel and Ariyana but unfortunately for Sohel and Ariyana, they have been unable to beat Abhijeet’s fan base and love from the audience.

The makers of the show have decided to bring all 14 ex-contestants as well as all wild card entries back inside the house before the Grand Finale gets aired this Sunday. The winner name for Bigg Boss 4 Telugu will be none other than Abhijeet.

Abhijeet has been one of the strongest contenders to have entered the house and has also been ruling the voting charts for the past few weeks. If we take a look at this week’s voting trend we will get an idea of why Abhijeet is speculated to win this season while Sohel and Ariyana may end up as runner-ups for the BB 4 Telugu. Fans and the audience would love the winner’s name to be declared as Abhijeet.

Abhijeet is not only liked by the audience and most likely to take win Bigg Boss 4 Telugu but will also be the one to walk out with huge price money. If sources are to be believed Abhijeet is getting paid  Rs 4 lakh per week which sums up to 60 lakh till now and since it’s sure that he will be walking out with the trophy Abhijeet may get a jackpot of almost 1 crore.

Bigg Boss loves to always add some twist in the end and if nothing surprisingly ends up happening Abhijeet will be the one who will be emerging as the winner for the show and win the title of Bigg Boss Telugu 4.