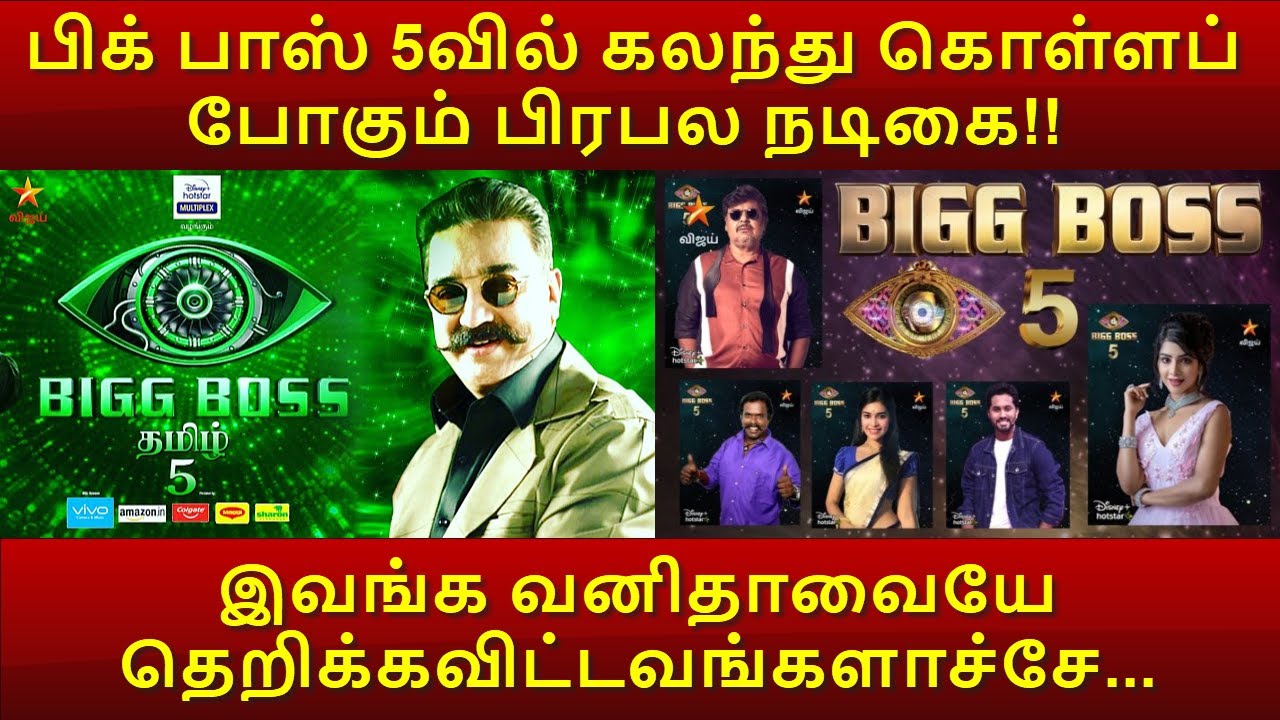 Bigg Boss season 5 is one of the most expected reality shows that fans are eagerly waiting for, and with the announcement of Bigg Boss Telugu season 5, the expectations among fans have sky roofed. Also, Bigg Boss will have competition from reality shows like Masterchef Tamil and Survivor Tamil, which will be aired on other channels parallelly.

Accordingly, from the Cook With Comali show, Kani, Sivanki, Darsha Gupta, Sunit are approached to participate as contestants. While cine actors and actresses like Radha Ravi, Poonam Bajwa, are said to be in talks to participate in the upcoming season.

Now a piece of news has come that leading actress Ramya Krishnan is approached to participate in BB5. It must be noted that Ramya Krishnan was a host for two weeks in Bigg Boss Telugu when Nagarjuna was not available.