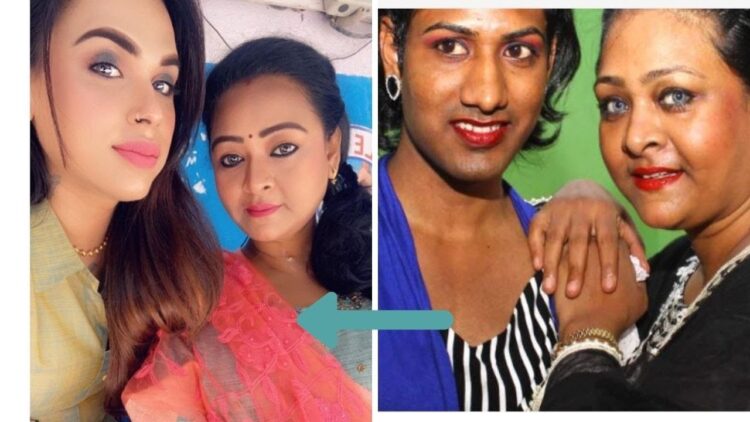 The Big Boss 4 Tamil ended in January 2021, and it had a delayed start of few months due to lockdown and pandemic issues. Now Bigg Boss 5 Tamil is expected to be launching in June 2021.

In this case, the information about the contestants attending the Bigg Boss Season 5 show is leaked from time to time. Actors Radharavi, Mansur Ali Khan, MS Bhaskar, Kani, Sunitha, and Pavithra Lakshmi, who have already appeared in Cook with Comali, are said to be in the Bigg Boss 5 Tamil, as well as many others including RJ Vinod Black Sheep YouTube channel, Youtuber Eniyan who has appeared in Murattu Singles, are expected to participate in this show.

According to reports currently circulating on social media, actress Shakeela’s transgender daughter Mila is expected to participate in the Bigg Boss show. It is almost certain that she will be attending the reality show. Shakeela became famous after she participated in the reality show ‘Cook with Comali 2’.

It’s believed that this season of Bigg Boss will have a better list of contestants than season 4 as the makers are working hard to provide a show that can top TRP ratings.