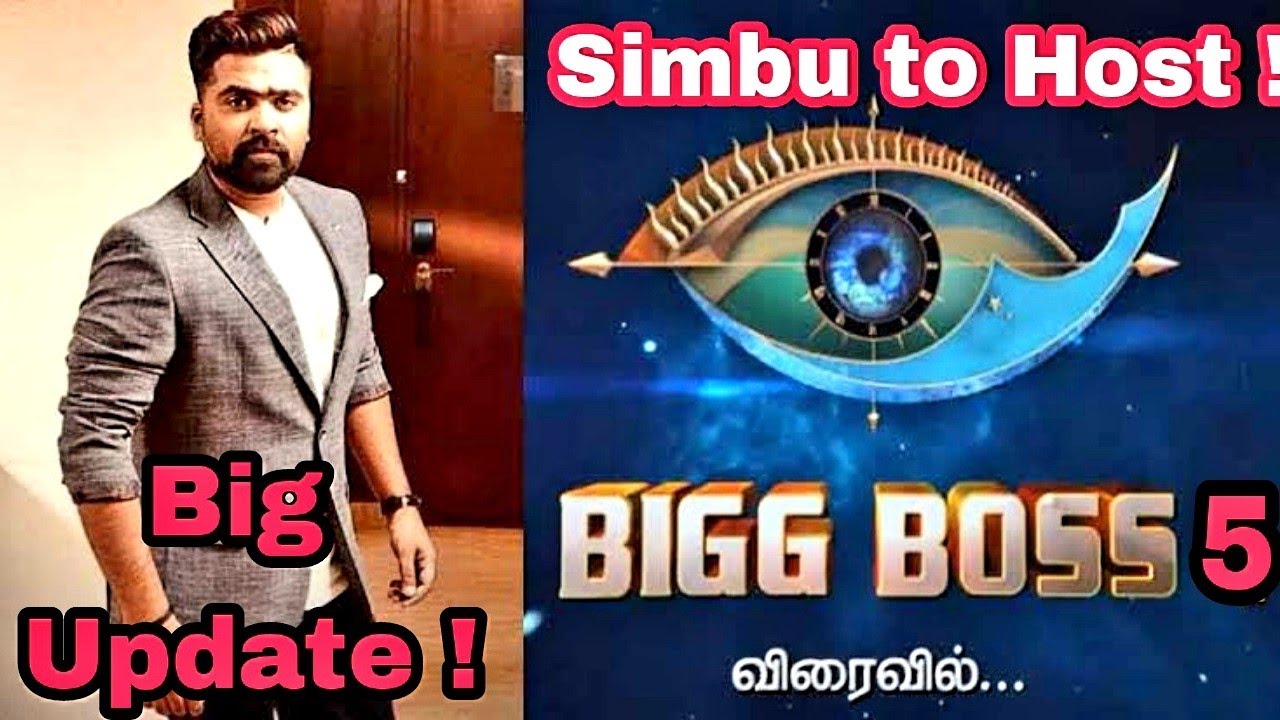 The show, which is popular abroad, was started in India with actor Salman Khan. Hindi Bigg Boss has successfully passed almost 14 seasons. Tamil actor Kamal Haasan has been appointed as the host and has successfully conducted the last 4 seasons in Tamil.

While Kamal Haasan is hosting the Bigg Boss show better, Vijay TV has to look for another host because of politics. Kamal Haasan, who has been involved in cinema, has decided to work in politics and serve the people. Big Boss Analyst Imadh tweeted that Vijay TV is in serious talks with actor Simbu to host Bigg Boss 5 Tamil. If Simbu, who has given a comeback to the cinema, agrees to host weekend shows, it is sure to give a huge TRP boost.

Vijay TV is in talks with #Simbu to host #Biggbosstamil5 🤞🏻#biggbosstamil

There has been an accusation among the fans that the last few Bigg Boss Tamil seasons are not like other languages Big Boss shows. Emerging as a youth show, Bigg Boss has become a family-friendly show with Kamal’s soft handling. At the same time, the show has seemed a bit unfocused. They also say that if Simbu hosts this, there will definitely be many controversies that will attract the youth audience.

When Simbu judged Jodi Number 1 in 2007, he left the show due to a verbal altercation between him and actor Babloo. Later, when Vijay TV management persuaded him to come back, actor Babloo left the show. But Bubloo later said in some interviews that it was scripted. In this situation, will Simbu agree to host Vijay TV’s Bigg Boss show again? If he agrees to do so, Bigg Boss 5 Tamil will definitely be the perfect food for fans.

Also, fans speculate that celebrities, including actor Arjun, Arvind Swami, and Shruti Hassan, will be hosting the Bigg Boss show instead of Simbu. But it is noteworthy that Kamal Haasan is the all-time favorite of Bigg Boss Tamil fans.