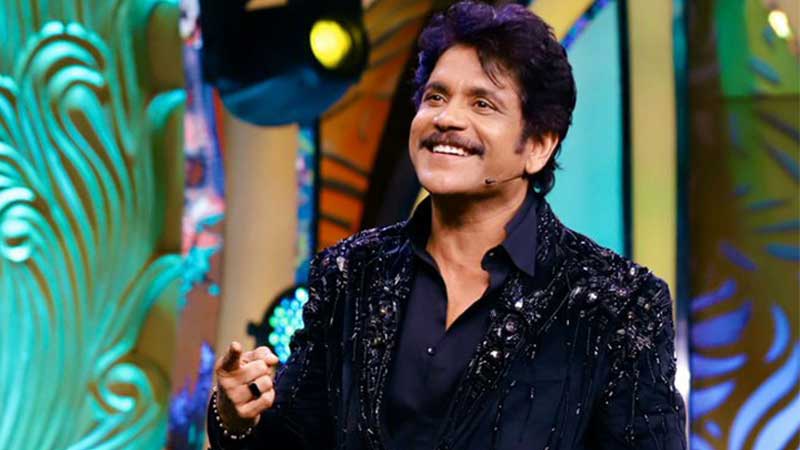 Bigg Boss Telugu season 5 preparations have begun and if sources are to be believed the show is likely to be launched in June 2021.

Bigg Boss Telugu season 4 was quite a success even after the whole pandemic situation. The makers of the show gave their all in entertaining the audience. Bigg Boss Telugu hosted by Nagarjuna Akkineni is one of the most liked and popular reality shows.

Now, with the end of an amazing 4th season, many are waiting for season 5 of Bigg Boss Telugu. Abhijeet Duddala was the winner of this season and also received a few movie offers from talented directors of Tollywood.

According to sources Bigg Boss, 5 season is likely to be launched in June 2021. The makers have started the planning and research process and will start the groundwork from March. Makers will start approaching and finalizing contestants that will be seen in season 5 of BB Telugu.