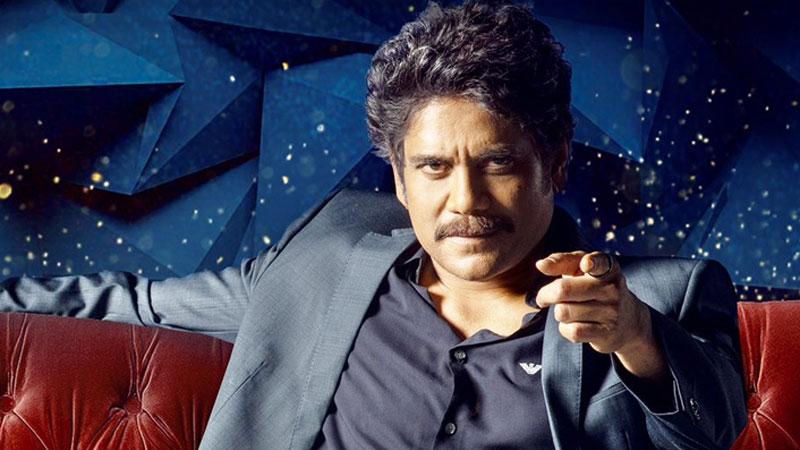 Bigg Boss Telugu Season 4 — which was hosted by superstar Nagarjuna Akkineni — ended on a good note. The previous season was not only interesting but the TRP of the season was off the charts. The recent season ended with an amazing Grand Finale along with megastar Chiranjeevi who appeared as the special guest for the finale.

Bigg Boss Telugu 4 grand finale witnessed Abijeet Duddala as the winner and Akhil became the first runner up in the latest season. The show was lit thanks to the contestants and the maker’s efforts to keep things entertaining for the audience. Bigg Boss Telugu makers have started to work for the next season.

Since all eyes are now set on Bigg Boss Telugu Season 5. And we got you the latest news of what the makers have planned for the upcoming season of BB Telugu.

According to reports Bigg Boss Telugu season, 5 is likely to get launched in June 2021. The timings of the show will probably be the same. Since season 4 has just ended makers are still under discussion on how to proceed with the dates and timing no official confirmation on the same is yet to be made. Bigg Boss 5 Telugu’s start date will most likely be in or around the month of June 2021.

Bigg Boss 4 Telugu was hosted by superstar Nagarjuna Akkineni. And according to the latest reports, you will be shocked to hear that Sohel — who participated as a contestant this year — has got a call from the makers to host Bigg Boss 5 Telugu.

Sohel may be seen as the host for Bigg Boss Telugu Season 5 and the buzz for the same can be seen among his fans. The news of Sohel being considered as BB 5 Telugu host seem like a shock to all since Abhijeet — who is the winner of Bigg Boss 4 Telugu —  should have been their first choice as the host.  Since Abhijeet is introverted and makers feel he won’t be able to make a good host and instead approached Sohel.

Till now there hasn’t been any approach from the team of Bigg Boss to any celebrities since the decision of who to be taken into the house as Bigg Boss 5 Telugu contestants is still under the hunting and planning process. The creatives team will be starting the groundwork from March and will be finalizing and hunting contestants for Bigg Boss 5 Season.

Bigg Boss 5 Telugu Where To Watch

Bigg Boss 5 Telugu is likely to get launched in June 2021 on Star Maa. You may also be able to stream the season online on Disney+Hotstar App.