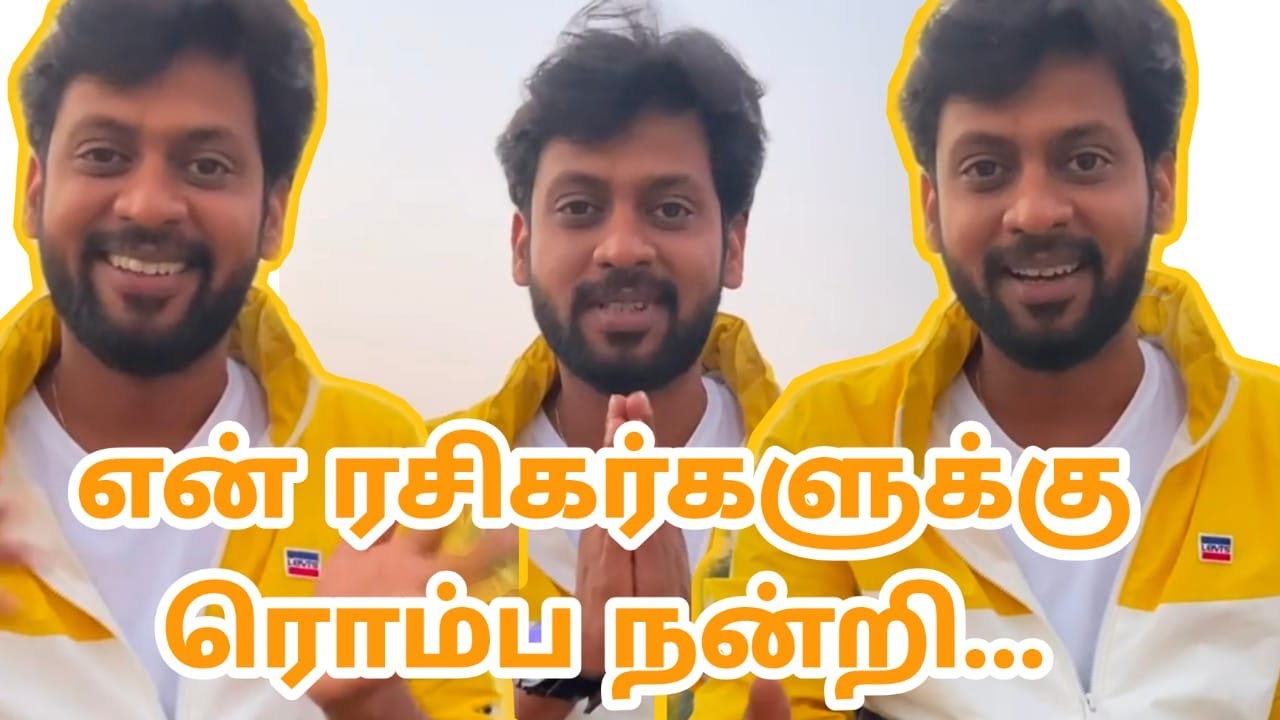 Rio Raj had fulfilled a promise he made to Kamal Haasan during his stay at Bigg Boss house. This video is going viral on social media.

What will you do first after going out of the Bigg Boss house? Kamal Haasan asked this question to all the finalists. Everyone then commented about work, but Rio Raj was the only one who went out and said that he would take the car and go trekking into the forest and spend a few days in peace.

In this situation, Kamal Haasan gave a tent to Rio Raj when he gave gifts on his behalf to all the five finalists. He also said that it would be helpful for him when going trekking.

Rio Raj, who said he would go camping in the forest after the Bigg Boss finale, has now fulfilled it. It is noteworthy that he posted a video about this on his social media page, and this video is currently going viral.