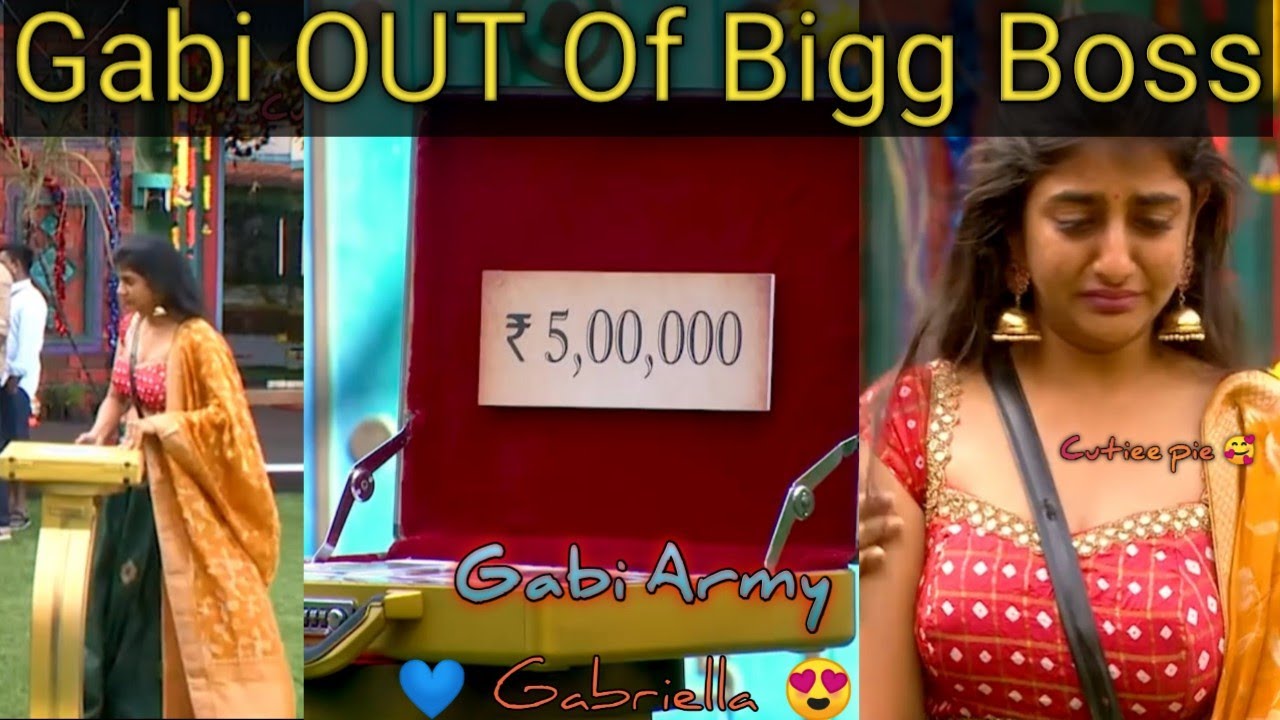 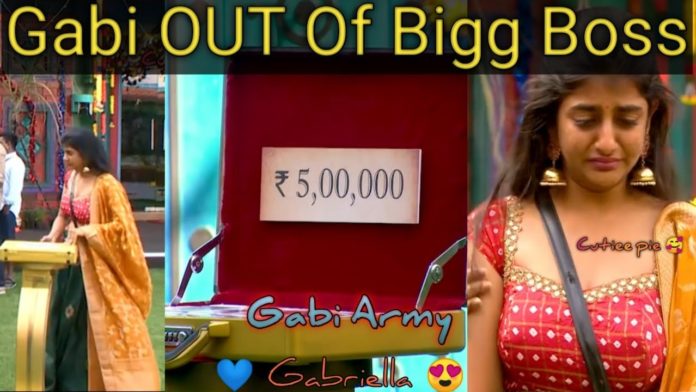 In yesterday’s episode, we have already seen the fact that a cash box of five lakh rupees was kept in the house of Bigg Boss and that Gabriella took away the cash box. In today’s episode, Gabriella explains why he took the money when the scene came.

When Gabriella quickly picked up the cash box containing Rs five lakhs, Rio told her to put the box where it was and said he would pick it up. But stubbornly, she said she was going to go out and meet her mom. Rio then pacified Gabriella in various ways and begged her to put the box down. Rio said, ‘You have to see your mom, but I have a lot of people to see, so I’m going to take the cash box. ‘

But after Gabriella said she was adamant in her decision, fellow contestants congratulated her. At this point, Gabriella spoke to Someshekar alone, ‘I didn’t take this money box for myself, Rio will pick it up if I don’t pick it up, which is why I was so upset when I walked towards that box I was overtaking. Rio would have taken it even if I had been ten seconds late.’ Gabriella’s explanation of sacrificing herself to save Rio came as a huge shock for the audience.

So Gabriella explains that she did not take the cash box to go home and intended to save Rio and send him to the finals.