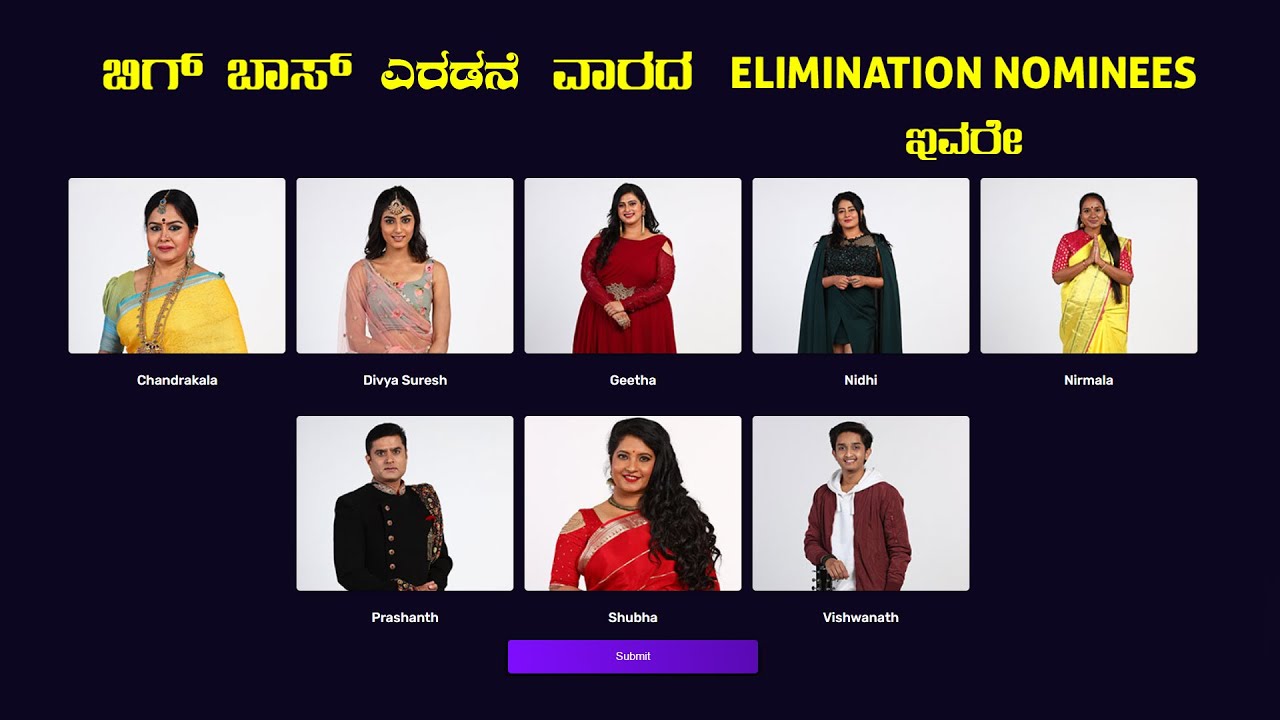 Bigg Boss Kannada 8 enters a decisive phase in the second week. After the cancellation of the ‘Humans vs Virus’ task, the nominated contestants face the danger of eviction this weekend. The host Sudeep will announce the name of one contestant who will be evicted due to lesser votes. The last day for voting is on Friday.

Rajeev is the new captain of Bigg Boss Kannada 8 house. After two consecutive weeks of captaincy, Shamanth is relieved of his powers. Manju’s performance was impressive on Thursday’s episode. However, the elimination of voting results continues to bother the audience and nominated contestants.

Seven contestants were nominated while one of them will fail to make the cut. The suspense around eviction results will be revealed on Sunday’s episode. However, a few contestants are safe according to voting results from unofficial polls.

Vishwanath impressed with his maturity and performances this week. He is among the top-performing contestants on the nominations list. However, three contestants are struggling at the bottom of the pile. Divya Suresh cruises ahead with her popularity and charisma. Shubh Pooja looks strong in this week’s nomination list.

Geetha, Prashanth, and Nirmala are in the bottom three of the voting results. Their attitude, performances in this week’s task, or intent to stay in the show are reasons for lack of support.