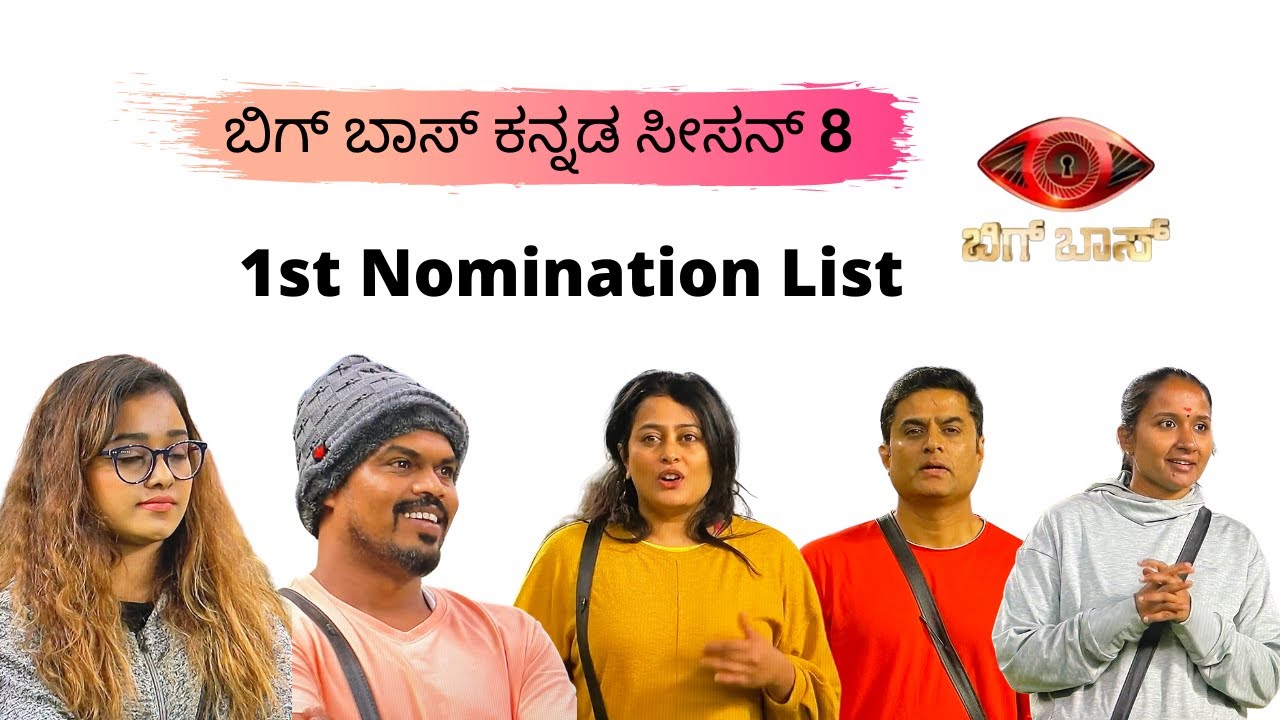 However, the major highlight of Friday’s episode was the drama created by Nirmala Chanapa. Brogowda is on the verge of completing his first-ever week as captain. However, the eviction battle intensifies as the wildcard entries are expected in a couple of weeks.

• Install the Voot App (Available in both Android and iOS phones).
• Create an account using your email id, phone number, or social media account.
• Type ‘Bigg Boss Kannada 8’ in the search bar.
• Click on the ‘Vote Now’ icon and cast your vote to save your favorite contestant
• It is also to be noted that the vote bank closes on Friday at midnight.