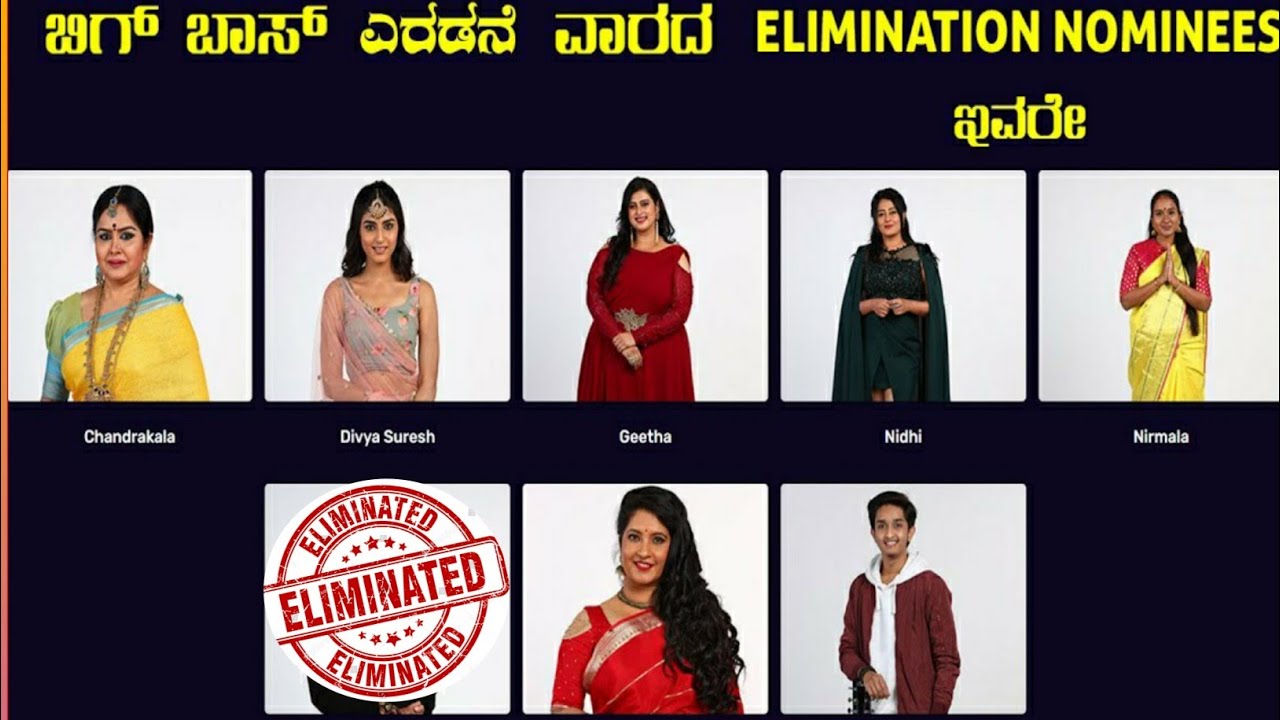 Bigg Boss 8 Kannada is concluding its second week with an impactful roundup of tasks, drama, and entertainment. However, the weekend episodes guarantee an electrifying time for the audience with host Sudeep Kichcha. The second eviction of Bigg Boss Kannada Season 8 will be announced on Sunday.

Dhanushree was the first elimination of Bigg Boss Kannada 8. After a stunning fight with other nominated contestants, Dhanushree exited her Bigg Boss journey on a sad note. However, the limelight for this week is on the eight nominations for this week.

Bigg Boss Kannada 8 voting window ended on Friday midnight. The fight for eviction safety was incredibly fought by the contestants. However, some contestants took up the challenge and gained immense coverage and popularity. Vishwanath, Prashanth, and Divya Suresh were the best performers of this week. Subha Pooja was another standout this week.

Nirmala continues to be the talk of the house for her weird activities. Brogowda aka Shamanth became the worst performer and entered the jail. From being a prominent leader in the house, Shamanth Gowda fell in terms of popularity.

According to reports, Geetha will be eliminated this week in Bigg Boss Kannada 8.