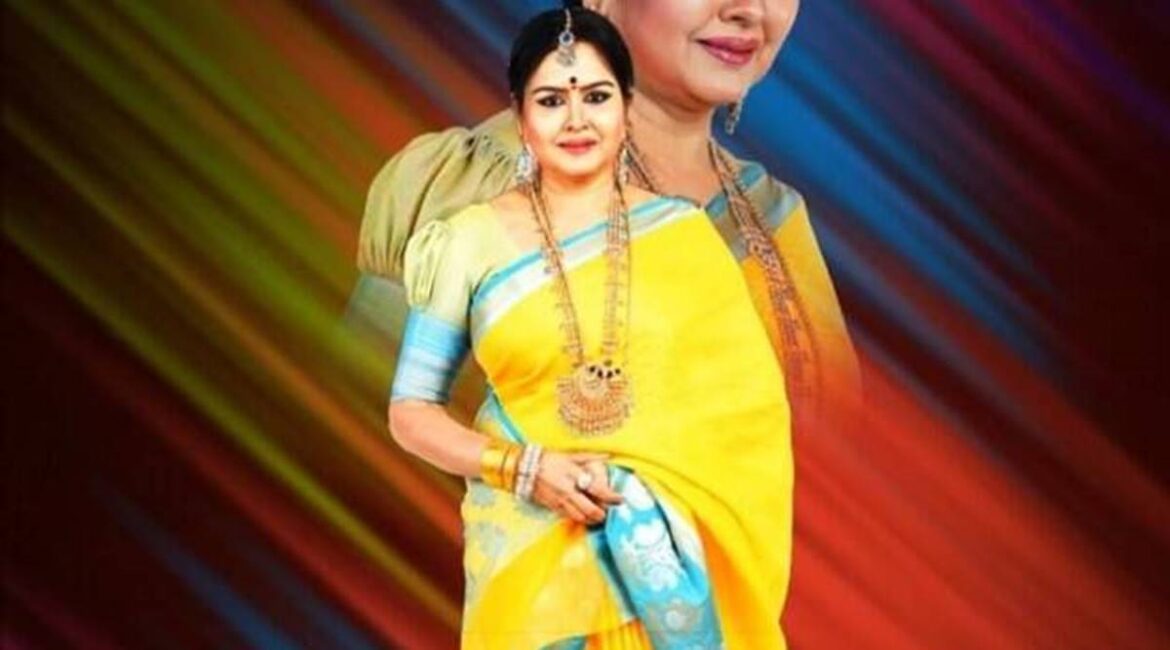 Popular television actor Chandrakala Mohan became the fourth contestant to get evicted from the ongoing season of Bigg Boss Kannada. She, however, is grateful that she got to spend about four weeks on one of the most popular television shows in Karnataka.

Chandrakala Mohan was popular among the Kannada television audience for her breakout role as Ajjamma in a popular daily soap, Puttagowri Made. She noted that her popularity has grown significantly after her stint on the Bigg Boss Kannada show. She said she will use her new-found fame to her advantage in exploring new opportunities in her television career.

Below are the excerpts from a conversation with Chandrakala Mohan:

Why do you think you got nominated?

What was your biggest challenge on the show?

The biggest challenge was being myself. It really tests your patience. To continue on the show, you have to keep your temper in check and remain calm under the stress.

Have you made any friends through this show?

All are my friends. I lived with them under the same roof for four weeks. I was on good terms with everyone. The disagreements that we may have had with each other while participating in tasks were only temporary. After that, we all were friends again. But, I was very close with Shubha Poonja and Geetha Bharathi Bhat.

What was the feedback you received from your family and friends?

My fans were not happy that I came out of the show so soon. They told me that they wished I could have stayed there longer. That was the feedback I got from everywhere. But, all things must come to an end.

Did you manage to watch any episode of the show?

I received a very good welcome from my family and friends, which kept me busy. I haven’t watched the previous episodes. However, I managed to catch up on the episode of my eviction. I am excited to watch all the episodes so far.

What is the first thing you did after coming out of the house?

After the eviction, I directly came to my home. And I was very happy to see my grandson again. He is just one-year-old and I was worried about missing out on all the adorable things that he would do at this age. But, that doesn’t mean, I did not give my full attention and effort during my stay at the Bigg Boss house.

How do you want to use the fame ahead in your career?

I feel the show has added to my popularity. Many people didn’t even know my real name. They used to call me Ajjamma. Now, they call me by name, it is all because of the show. I think this fame will open new doors for me. Besides acting, I am also passionate about cooking. So I want to pursue it through cooking shows on television.

If given a chance, will you go back again on the show?

If they call me again as a wild card contestant, I would definitely return. On the second chance, I would be more involved in tasks and try to play mind games. I think I was direct and a bit slow in understanding the game. If I had stayed on the show a bit longer, probably, I would have also started playing mind games.