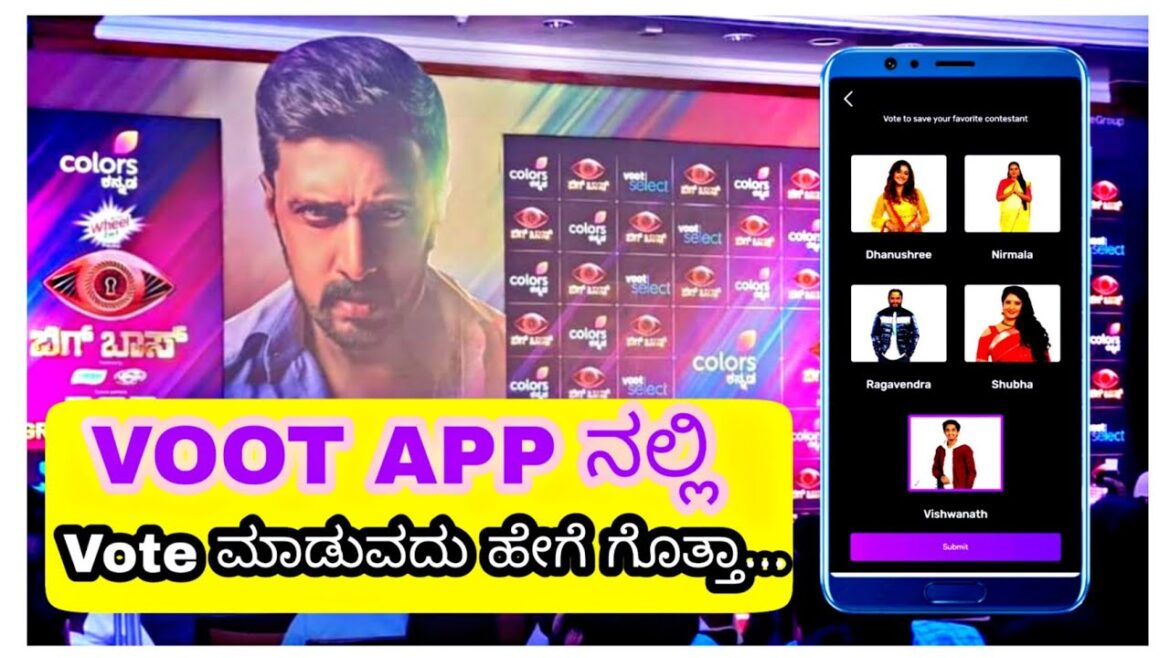 Bigg Boss Kannada Season 8 is on the verge of completing an eventful third week. The nominations, captaincy task, and ‘Battery task’ set the tone for the diversified action-packed week. Aravind won the captaincy task and Manju continues to impress the audience. The youngsters came out with all guns blazing with amazing performances as the competition heats up.

The captaincy ‘ring task’, the third nomination task was an entertaining affair. Interestingly, Vaishnavi is not nominated in either of the three weeks. Shamanth, Divya Urudaga is a part of the nominations this week. However, the limelight is now on the weak performers of Bigg Boss.

The announcement of the nominations task in the third week was a major twist in the tale. However, there are rumors about a confirmed eviction this week. Nirmala was the second contestant to be evicted from the reality show. However, she might reenter as a wildcard entry.