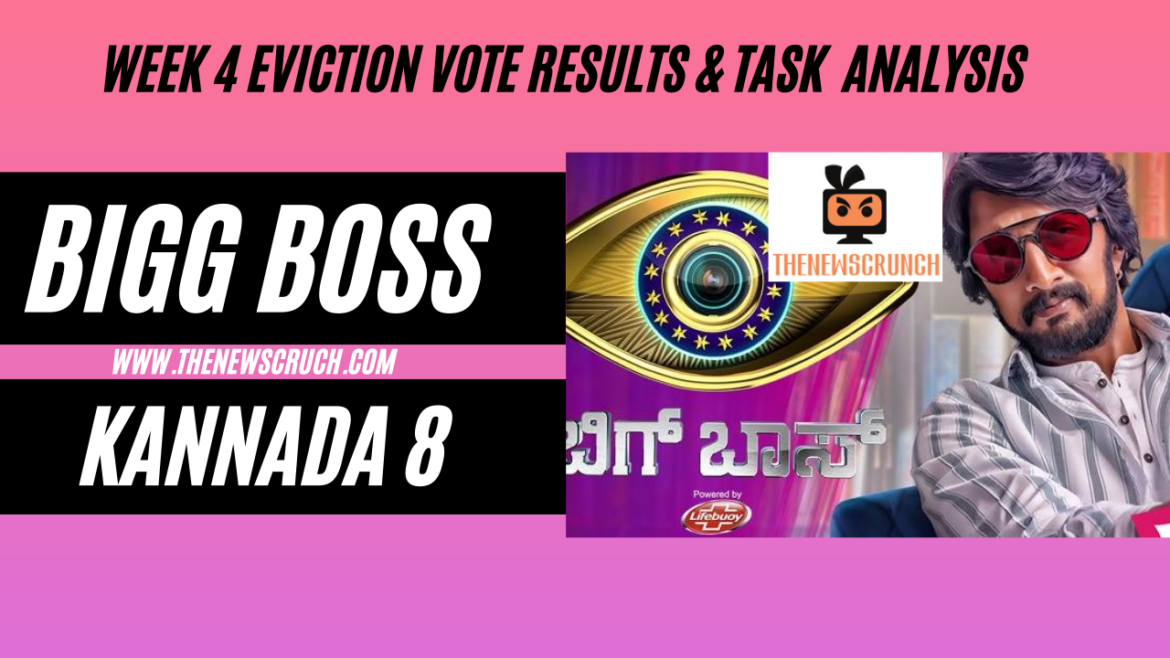 Bigg Boss Kannada Season 8 starts off its third week with much-needed competitive spirit, drama, and fights inside the Bigg Boss house. The nominations and intense ‘King vs King’ task in the third week kept the housemates on their toes. Captain of the house Rajeev was a standout among the audience but the decisive week 3 began with the nominations task on Monday.