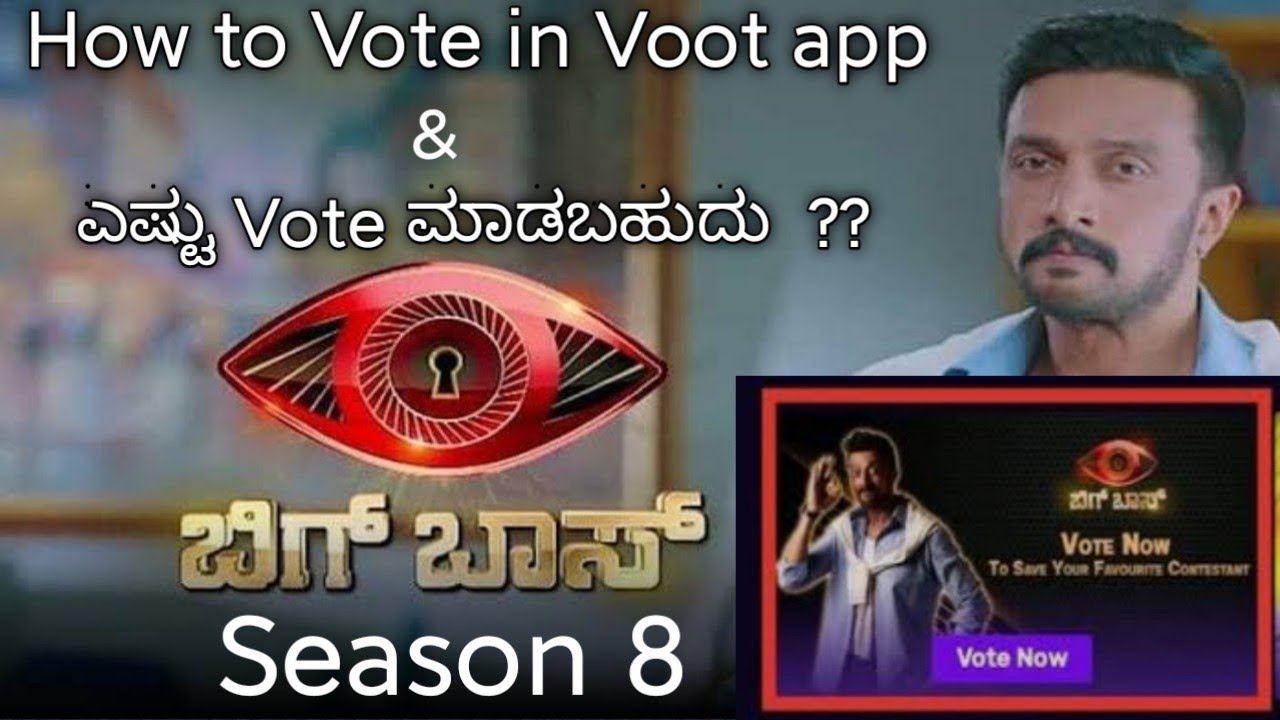 Bigg Boss Kannada Season 8 starts off its fourth week with a rivetting task and allied strategies inside the Bigg Boss house. The nominations and intense ‘King vs King’ task in the third week kept the housemates on their toes. Captain of the house Rajeev was a standout among the audience but the decisive week 4 began with the nominations task on Monday.

The announcement of the nominations task and repercussions of the ‘King vs King’ task in the fourth week was a major twist in the tale. However, there are rumors about a confirmed eviction this week. Geetha Bhat was the third contestant to be evicted from the reality show. Apparently, three ladies were evicted from the Bigg Boss house so far.