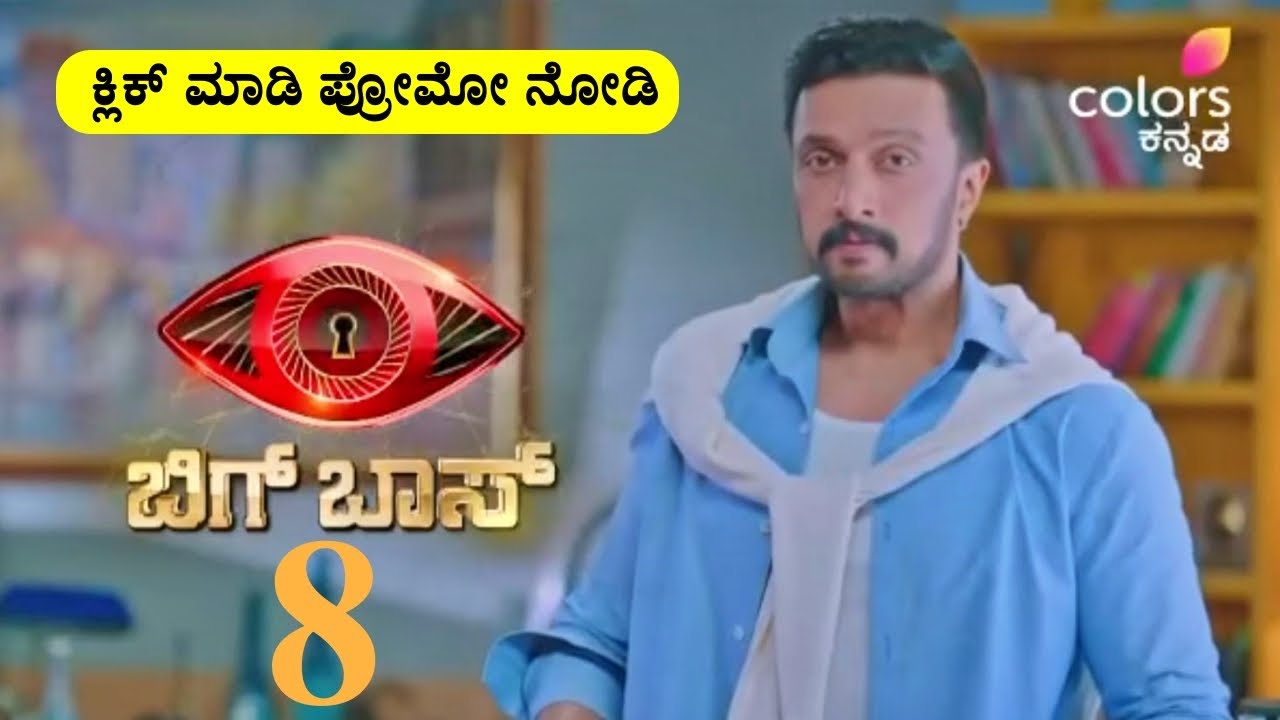 Television audience awaits new season of Kannada Bigg Boss reality show. This time Bigg Boss is delayed due to the COVID 19. A new promo has now increased the fan’s curiosity; it features Sudeep unveiling the logo of season 8.

‘Bigg Boss’ reality show in-demand But ‘Bigg Boss Kannada Season 8’ did not start last year due to coronavirus infection, and the new season is expected to start from the second week of February 2021. As a first step, a promo featuring Sudeep has been released.

Each time the Big Boss launches an interesting promo, the Colors Kannada channel releases them on their social media page. The fans are excited to see their favorite host Sudeep back in action for season 8.

The 4th season of Telugu and Tamil Bigg Boss is already over. ‘Bigg Boss Hindi Season 14’ is nearing its end. But Kannada Bigg Boss is just getting started. This time, all the fans are wondering who would be the contestants. Some of the names are already creeping up. The show is expected to begin in the second week of February.

X
Bigg Boss 14 Voting Trends 29th January 2021: Vikas Gupta to play Joker card and…BiggBossBigg Boss 14 will soon see its Weekend Ka Vaar with Salman Khan. Last week due to prior commitment Salman was unable to shoot which is why everyone is…
close