Bigg Boss Kannada Voting Process: Here’s How You Can Vote For Dhanushree, Shubha & Others – TheNewsCrunch 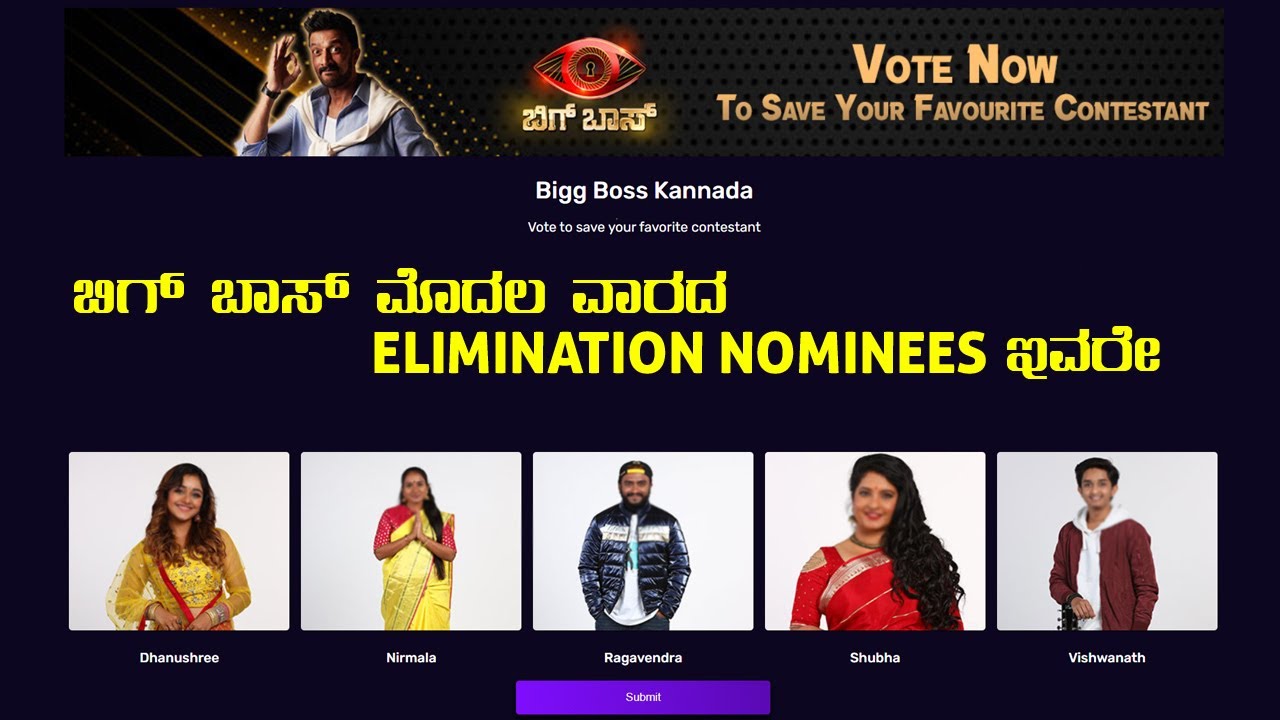 Notably, Nidhi Subbaiah, Pavagada Manju, Prashanth Sambargi, and TikTok Star Dhanushree were nominated by the contestants initially. Still, Bigg Boss gave the ‘Nomination Transfer Task,’ which allowed contestants to contest against one another, and the winner was saved from eviction. At the same time, the losers ended in Nomination for this week’s eviction.

In the process, contestants were required to enter the confession room one after the other and nominate any two housemates stating the same reason. Interestingly, one of the promising contestants of the season, Dhanushree, received the highest votes (7). Many, including Vishwanath, voted for her, stating that she has double standards.

On the other hand, Vishwanath was voted for losing the contest against Prashanth.

• Install the Voot App (Available in both Android and iOS phones).

• It is also to be noted that the vote bank closes on Friday at midnight.

Voting can be done through the Web in Voot Website in this link.

Bigg Boss Anitha Sampath says that this is the reason for her...