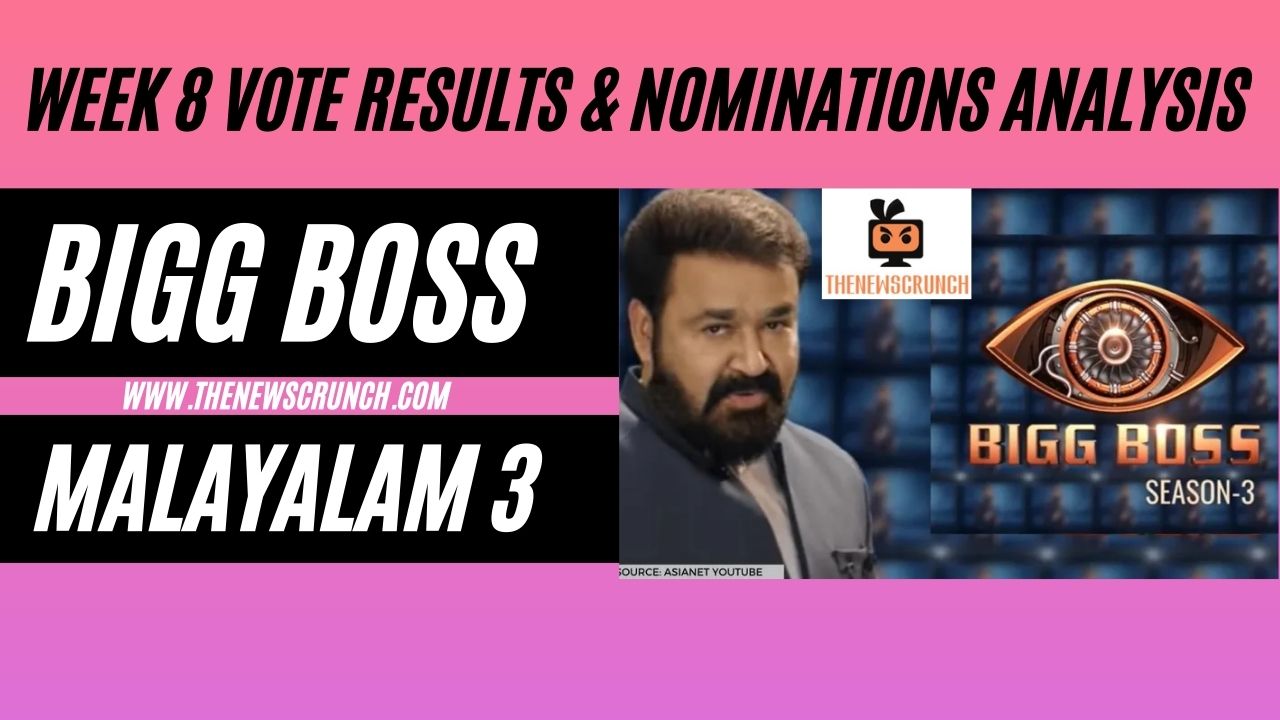 The entertainment is back in the Bigg Boss house. However, it was interesting to see how the audience favored the competitive contestants on social media. Though this is just the beginning of the ticket to finale week, the audience looks forward to thrilling tussles.

The intense twists surrounding the ‘ticket to finale’ results will impact the voting results by considerable means. However, Dimple and Anoop are lurking around in the bottom two and Maikuttan’s safety seems to be a huge positive for her prospects this week. However, will he succeed in becoming the first finalist of Bigg Boss Malayalam 3?

Vote to save your favourite contestants

The ‘ticket to finale’ tasks and the open nominations were the major highlights of this week. However, Ramzan was the only safe contestant apart from the captain of this week.

Captain Rithu Manthra was safe from nominations this week.

According to reports, Kidilam Firoz and Manikuttan are likely to be safe this week.

According to reports, Anoop or Noby are likely to be evicted this week.