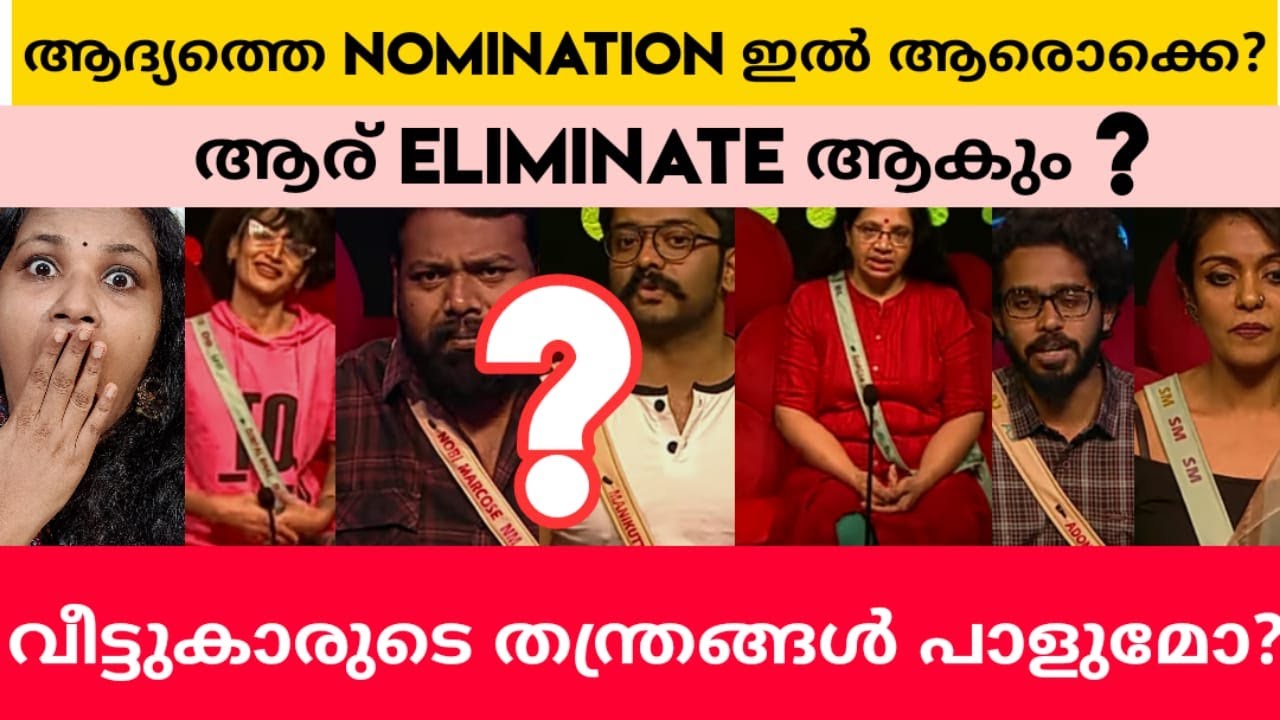 Bigg Boss Malayalam 3 is off to a fiery start in its third week. The drama, fights, entertainment, and strategies are reaching a new high as the show approaches the closure of its week 3. Seven contestants were nominated for eviction this week. However, the voting results are swinging against three contestants. With just two days left for voting, the eviction for week 3 continues to be a suspense.

The ‘Pon Vilayum Mannu’ luxury budget task is taking the housemates by storm as the elimination nominations are taking center stage after the Dimple Bhal fiasco. Michelle and Bhagyalakshmi were lurking around in danger but there is a tough fight for safety which might go down till the end of Friday.