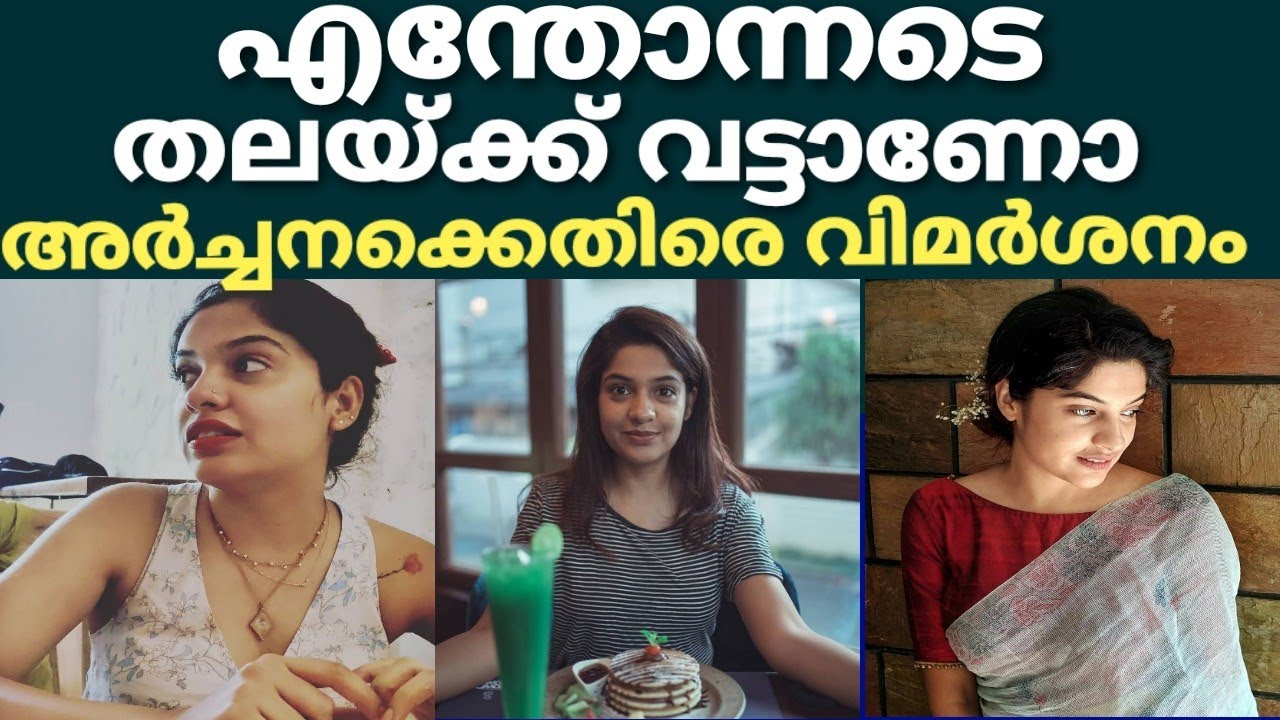 It is learned that the third season of Bigg Boss Malayalam is just a few days away. Ever since Bigg Boss announced his return, everyone has been waiting to see who the contestants will be.

There was widespread news that there would be many celebrities in Bigg Boss. But many of the celebrities who have been circulating so far have made it clear that they will not be on the show. Some turned down the invitation, but others said they would definitely come if they got the chance.

In recent days, there have been similar reports in the name of actress Archana Kavi. Archana is also rumored to be coming to Bigg Boss and this made fans excited. But the actress herself has informed that she will not be in the show. Talking about Bigg Boss while replying to her Instagram questions, she has confirmed about not participating in Bigg Boss 3 Malayalam.

Someone asked if Archana Kavi was in Bigg Boss. Archana replied, “It would have been better to ask if I had a cut.” With this, it became clear that Archana Kavi was also not in the show. Meanwhile, reports circulate that actor Nobby Marcos, Dhanya Nath, and Kitilam Feroz will be in Bigg Boss anyway. There are unofficial reports that all of them are in quarantine ahead of the show in Chennai. And campaigns are going on that will happen anyway.

Earlier, Rimi Tommy, Reshmi R Nair, Anarkali Marikar, Mohanan Vaidyar, Juhi Rustagi, Govind Padmasurya, Rahna Fathima, Bobby Chemmannur, Anu K Anian, Thankachan, and Anu were some of the celebrities who came up. Most of them have made it clear that they will not be joining Bigg Boss. If so, everyone is anxious to know who is coming next.

Back to Top
Close Add post
X
Bigg Boss 14 Weekend Ka Vaar 31st January 2021 Written Update: Rahul and Arshi’s Friendship Hi…BiggBossWeekend Ka Vaar is the highlight of every fake. The audience eagerly awaits for the weekend to show how the contestants are grilled by Host Salman Kha…