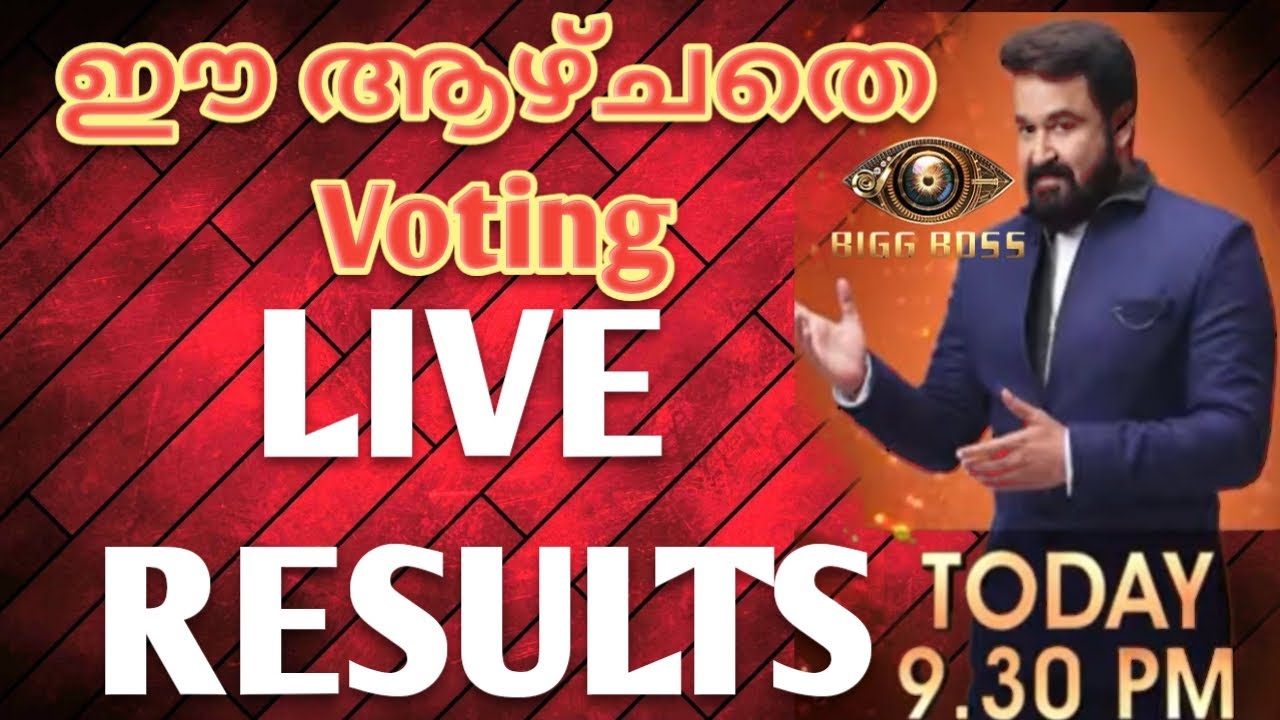 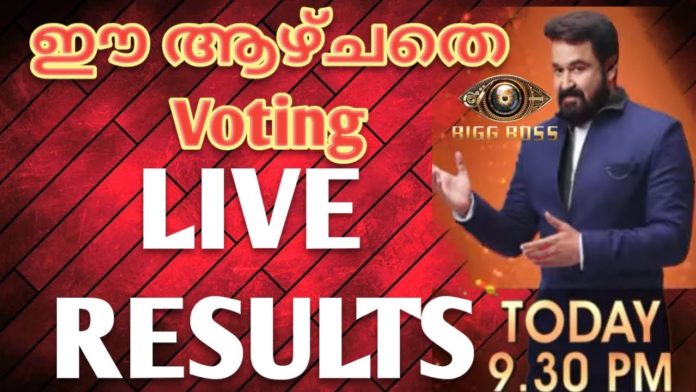 Bigg Boss Malayalam 3 completes its fourth week after a rollercoaster week filled with fun, drama, and entertainment. The host Mohanlal will grace the weekend episodes with her captivating presence and make the announcement of the third elimination of Bigg Boss Malayalam 3.

Five contestants are nominated for eviction this week. Out of the five housemates, Manikuttan and Sajna/Firoz were the standout performers of this week. However, the suspense of the third eviction will be revealed on Sunday’s episode. Lakshmi and Michelle Ann were the two evictions so far.

Bigg Boss Malayalam 3 will feature an entertaining segment this weekend. The surge of Manikuttan as a hero of the house was the highlight of this week. However, one contestant failed to make an impact this week.

The wildcard entrant, Angel Thomas will be evicted this week from Bigg Boss Malayalam 3. The aspiring model entered the Bigg Boss house on a promising note. However, the love track with Adoney John failed to impress the audience. The model failed to add a sensational touch to the TRPs of the reality show.

According to reports, Angel Thomas got the least votes among the nominated contestants. Hence, Mohanlal will announce the eviction of Angel Thomas on Sunday. However, the model made her presence felt among the male audience and her following on social media increased to an extent.