Home EntertainmentBiggBoss Bigg Boss Malayalam Season 3 Contestants Update: These nine contestants have made it to the final list – TheNewsCrunch

Bigg Boss Malayalam Season 3 Contestants Update: These nine contestants have made it to the final list – TheNewsCrunch 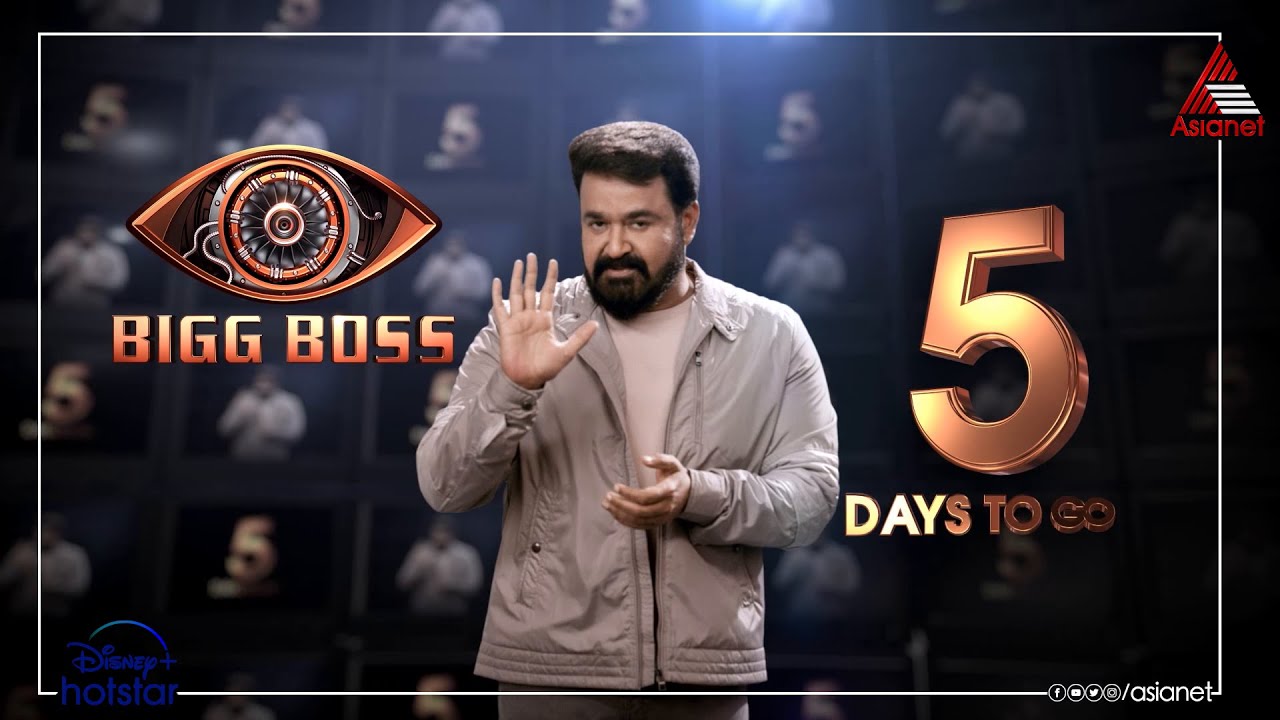 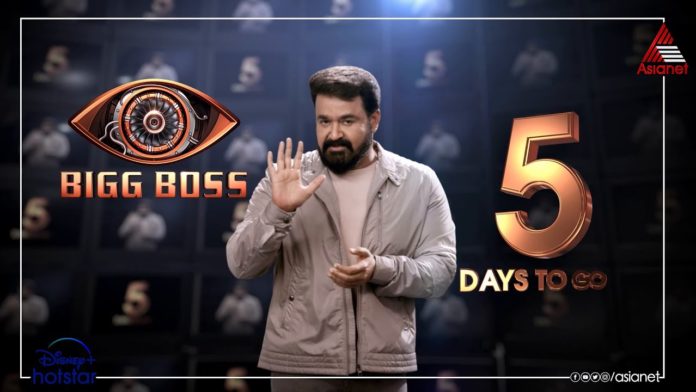 Bigg Boss Malayalam Season 3 is premiering on 14th February 2021, Valentine’s Day. Host Mohanlal has made it clear that there are only five days left. In a new promo video, the actor announced Bigg Boss’s arrival, the world’s biggest game show.

Not only this, the question of who will contest this time has been given an approximate answer. The names of the nine contestants are provided on the new Wikipedia site launched by Bigg Boss Malayalam. It is learned that this time too the show will be held in Chennai.

The world is ready to return with optimism on the path of survival. Audiences who want to witness fun moments through their favorite scenes. On this occasion, our Asianet prepares a unique visual experience with the Malayalam version of the world’s largest reality game show. Bigg Boss Malayalam Season 3 Grand Opening is just five days away. That is what Mohanlal said in the new promo video.

However, it was not clear who the contestants would be. But now there is a rough list on Wikipedia. According to Wikipedia, Bigg Boss Malayalam Season 3 lists the names of nine contestants. Nobby Marcos tops the list. Social media had hinted that Nobby was one hundred percent sure of participating in Bigg Boss 3 Malayalam.

Gayatri Arun, Ramzan Mohammad, Rahna Fathima, Bhagyalakshmi, Reshmi Satheesh, RJ Kitilam Firoz, Dhanya Nath, and Sajan Surya are some of the celebrities most likely to enter Bigg Boss house. The names of many of these have been flooding the social media pages in recent weeks. More details are expected to come out in the coming days.

At the same time, Reshmi Satheesh had made it clear that she would not be attending Bigg Boss. Reshmi went live on her social media page and said that the rumors circulating that she was participating in the game show were not true. I do not want to attend Bigg Boss for the time being. Reshmi has clarified that the news came with my photo, and it was not with her knowledge.