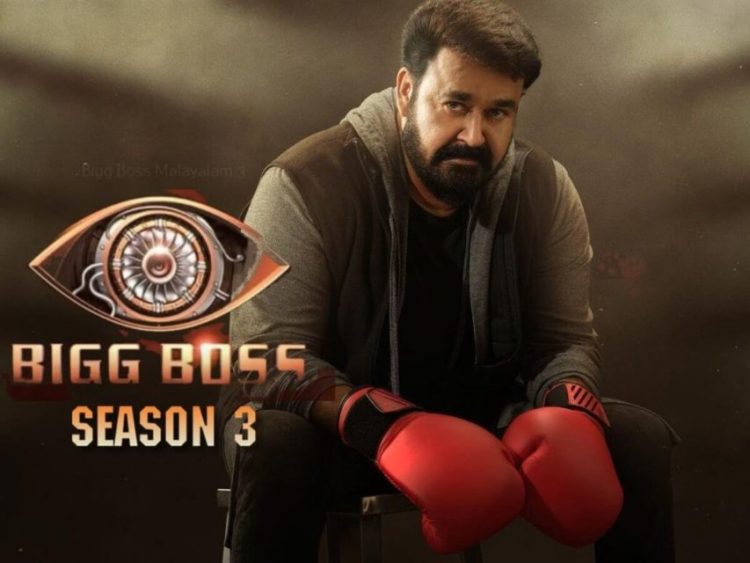 Today’s Morning Task was about how to steal success from others. Sai Vishnu said, “There are a lot of good things from those who have been with me since day one. I will take whatever positives you have from them and take me forward in this show. That’s what Ramadan is all about, which is good for me.” Sai Vishnu also said that we would succeed on our own when we give space to others.

Dimpal said she did not compete with anyone and would take it if he came up with a cool performance. There must be hard work. Must have smart work—self Valuation. Manikuttan said the next task would be to try to perform better than how he performed in the previous task concerning my opponent. Anoop Krishnan said, “I will accept winning the game as my winning strategy.” Nobby Krishnan said that he would try to succeed because he lacked intelligence, strength, and ability.

Today’s task was to build a tower on a steep pole. Try to break it with the ball. Bigg Boss announced that the winner would ultimately be determined based on the height of the tower. Dimpal was the first to arrive at this task.