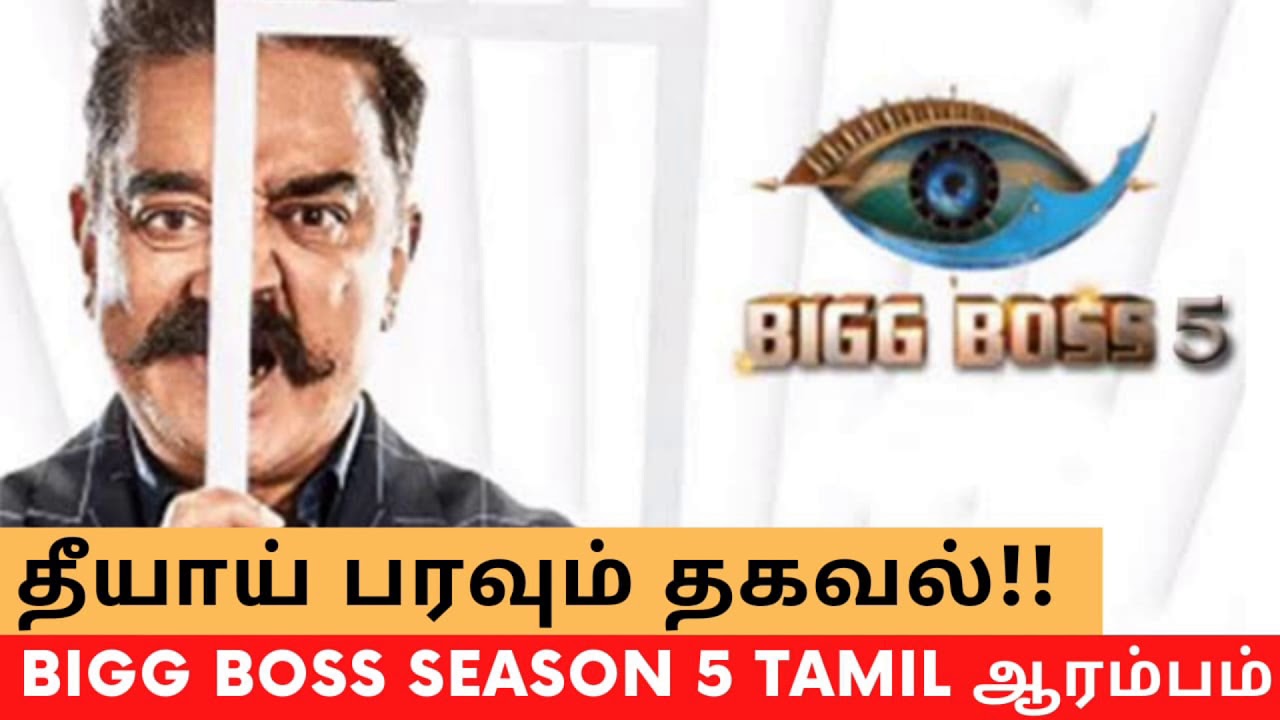 Bigg Boss is the most gripping and influential franchise of reality shows in India. With a vast audience and wide range of hype and coverage around the controversies in the show, Bigg Boss is an eye turner. However, the southern editions of Bigg Boss like Bigg Boss Tamil and Bigg Boss Telugu possess a massive following compared to the other versions.

Bigg Boss Malayalam 3 is currently in progress as the show entered its second week. Bigg Boss Kannada Season 8 announced its starting date as the 28th of February 2021. Bigg Boss Tamil Season 4 recently concluded after a delayed start due to Covid-19. Aari Arjuna was declared the winner of Bigg Boss Tamil 4.

Bigg Boss Telugu Season 4 concluded a last month and Abhijeet was declared the winner of the show. However, the fans of Bigg Boss Tamil and Telugu await updates on the next edition of Bigg Boss.

According to reports, Bigg Boss Telugu 5 will start in August 2021. Considering the Covid-19 relaxations, the show is on track to start during its usual month. However, an official confirmation on the same is expected soon. Hence, Bigg Boss Telugu fans can enjoy yet another season of action, drama pretty soon.

RELATED:  Bigg Boss 14: It is Kavita vs Abhinav in Weekend ka Vaar

Bigg Boss Tamil 5 is scheduled to start in June 2021. However, the Covid-19 pandemic and assembly elections in Tamil Nadu might be decisive factor. Also, the host of the show Kamal Hassan is an active politician. Hence, the makers of the show might consider his political prospects and availability before slating a schedule.

However, the buzz around the fifth season of Bigg Boss Tamil and Telugu is slowly gaining momentum as the days pass.

Bigg Boss Malayalam Season 3 Contestants: These are the confirmed contestants for...