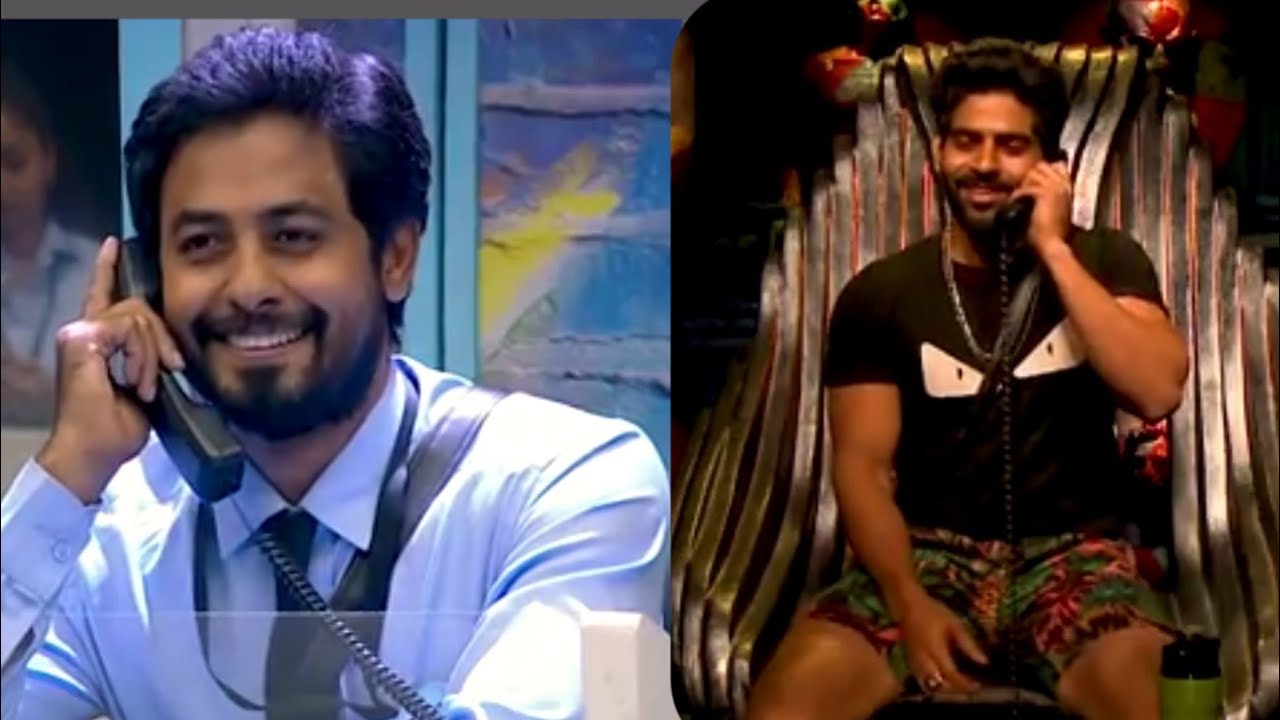 Saturday’s episode saw Kamal Hassan showering praise upon Aari and Balaji. The duo is trying to unite during the last week as a show of strength. Aari’s fan base is unbreakable but Balaji is understanding it a little too late. Balaji doesn’t want to provoke Aari or enter into a fight as he might lose credibility when it matters the most.

Aari Arjuna is using this opportunity to showcase his motive in this game. Balaji is getting a sense of the game and he is forging an alliance with Aari towards the finale days to garner some traction in terms of votes.

The audience is eager to see how this newfound bond will be impacted in the forthcoming days. However, the final week voting will be of interest to follow. According to reports, there will be a tough fight between Rio and Balaji for the top 2 positions and Aari is a hot favorite for the first position.

With the current strategy of bonding with Aari in place, Balaji could pip Rio to enter the top 2. Ramya’s performances in the upcoming week will be a decisive factor to see where she will be positioned. There are high chances that Rio or Balaji could be overtaken by Ramya in the finale week voting results.