Home EntertainmentBiggBoss Bigg Boss Tamil 4: Here is How Rio and Balaji’s Fans are Deciding The Week 13 Eviction with their Votes – TheNewsCrunch

Bigg Boss Tamil 4: Here is How Rio and Balaji’s Fans are Deciding The Week 13 Eviction with their Votes – TheNewsCrunch 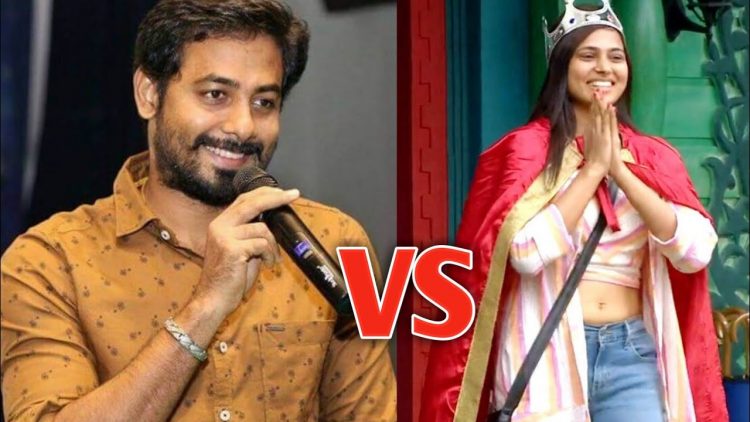 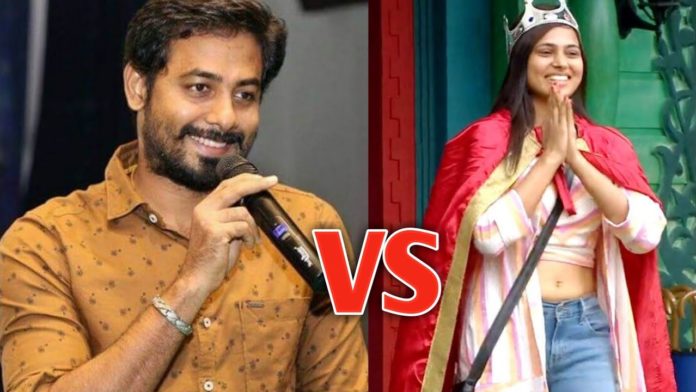 Bigg Boss Tamil 4 enters its 13th week and a week filled with emotions is expected to woo the audience. The family and friends of the eight remaining contestants are expected to enter the Bigg Boss house this week.

This week’s eviction will be the most interesting one as the least competitive contestants are nominated. Balaji and Rio were not nominated for eliminations this week. However, Aari is safe as he is the captain of this week. The top three contestants of the house are all safe. The elimination voting majorly depends on the fans of Aari, Rio and Balaji.

Rio’s fans are rooting for Gabriella and Somshekar. Interestingly, Gabi and Som are leading the voting results as of today in several unofficial voting polls on social media. Rio gained a lot of momentum in the last couple of weeks. However, it is unclear if Rio will take his two best friends into the grand finale.

Who are Balaji’s Fans Voting For?

Balaji’s fans are voting Shivani majorly. However, Aajeedh also stands to gain a fair share from Balaji’s fans. There is a lot of negativity surrounding Aajeedh’s tenure in the house. Several trolls on social media question the long rope given to the young singer on the show. In the last two weeks, Aajeedh was saved by a small margin and Archana and Anitha were evicted.

Who are Aari’s Fans Supporting?

An interesting week of events is expected to decide the fate of one contestant this week. However, the votes of Aari, Balaji, and Rio’s fans will decide the course of future evictions in Bigg Boss Tamil 4.

I’m here asking for #Vote for these two…

If these #Trio‘s will be in finale week, it will be sure shot fun… 🌷 pic.twitter.com/vp6A9eRShC