Bigg Boss Tamil 4: Sanam Shetty gets the best send-off of the season 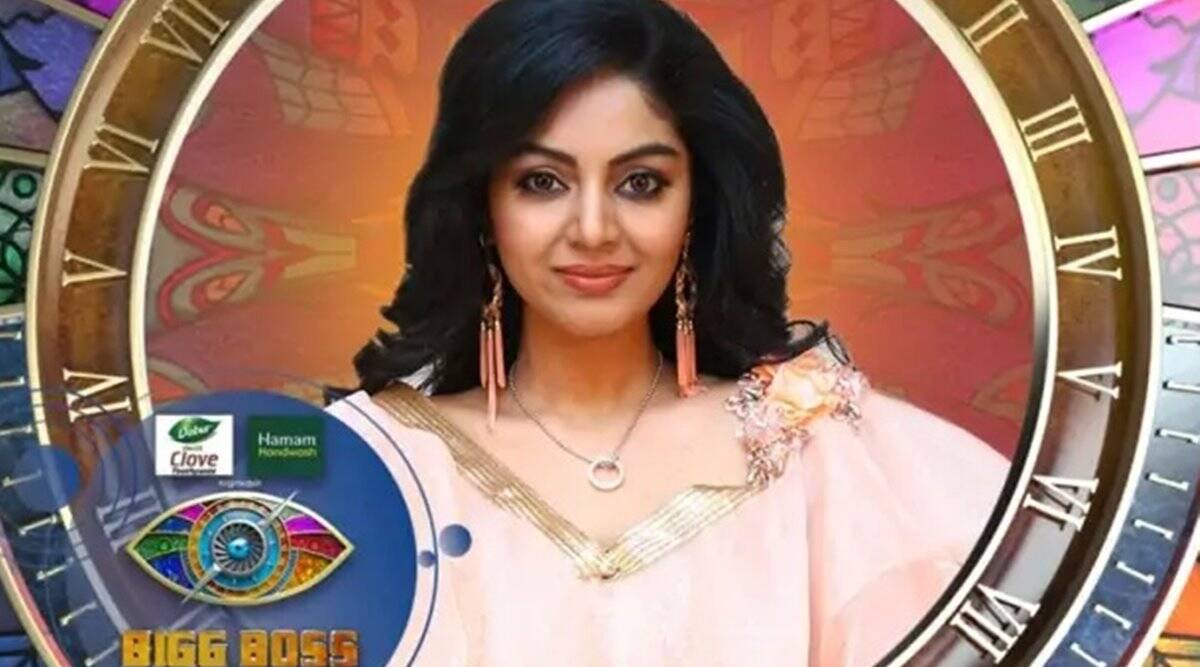 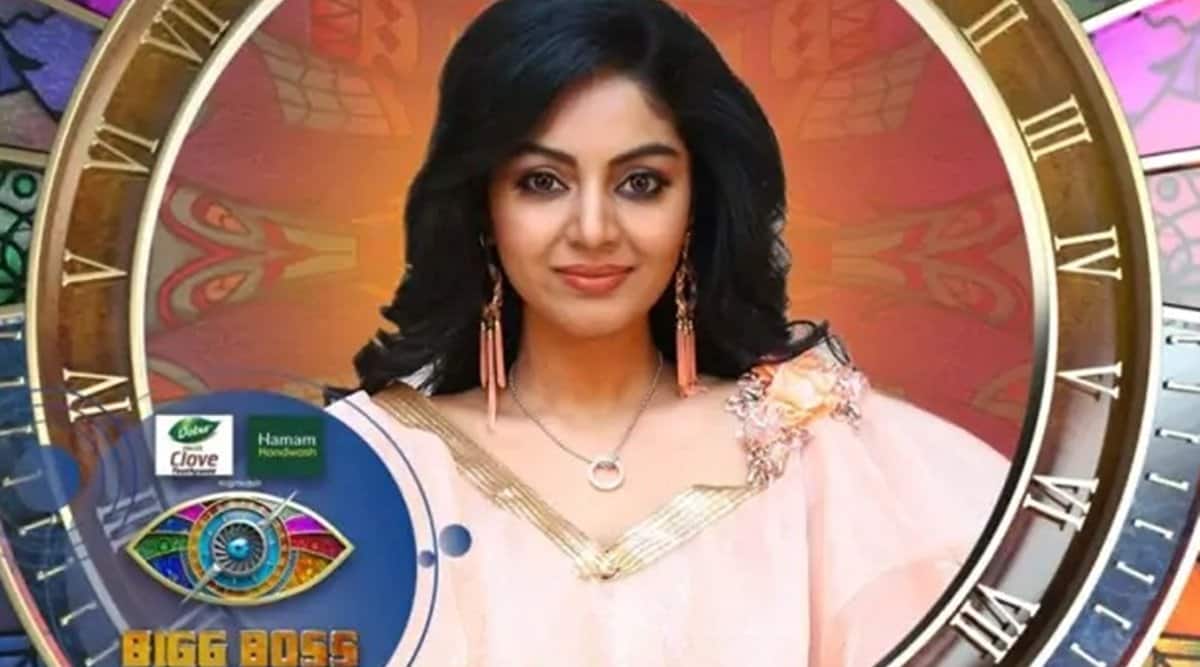 On Saturday night, Twitter was flooded with reactions after it was revealed that Sanam Shetty will be sent out of the show in the next episode. Most of the reactions showed overwhelming disapproval of the outcome of the nomination process. The common question was “How could she receive fewer votes than Shivani?”

On Sunday’s episode, of seven contestants, the eviction came down to bottom three: Sanam, Anitha and Shivani. And as expected, the show’s host Kamal Haasan opened the envelope revealing the results of the polls. It was Sanam and the outcome shocked most of the housemates as well.

Sanam spent 64 days on the show. And when she left the house she enjoyed respect and approval of people both inside and outside the show more than what she had on the day she entered the house. And that’s a victory in itself. In the beginning, Sanam came across as a person who had a penchant for picking fights and creating problems. Almost all the housemates dissed her for “spoiling the peace of the house.” Unfazed by the criticisms she received, she kept on doing what she thought was right. Sanam never took her eyes off the top prize. While many contestants engaged in some sort of melodrama and were busy labelling the relationships they had with each other, Sanam was among the few contestants who kept things real. And her resilience paid off by winning the admiration and respect of her fellow housemates.

Sanam left the show on a high note. She even got to hear Bigg Boss saying, “All the best, Sanam”. It is a first and nobody else this season was extended that courtesy by the top boss. And that showed the kind of importance she held in the house as a contestant.

Back on stage, Kamal Haasan also recognized Sanam’s transformation as a person and how her Tamil has improved markedly. Sanam bowed out with a sense of fulfilment, vowing that she would use her newfound confidence to raise questions on social injustices and in service of the people.