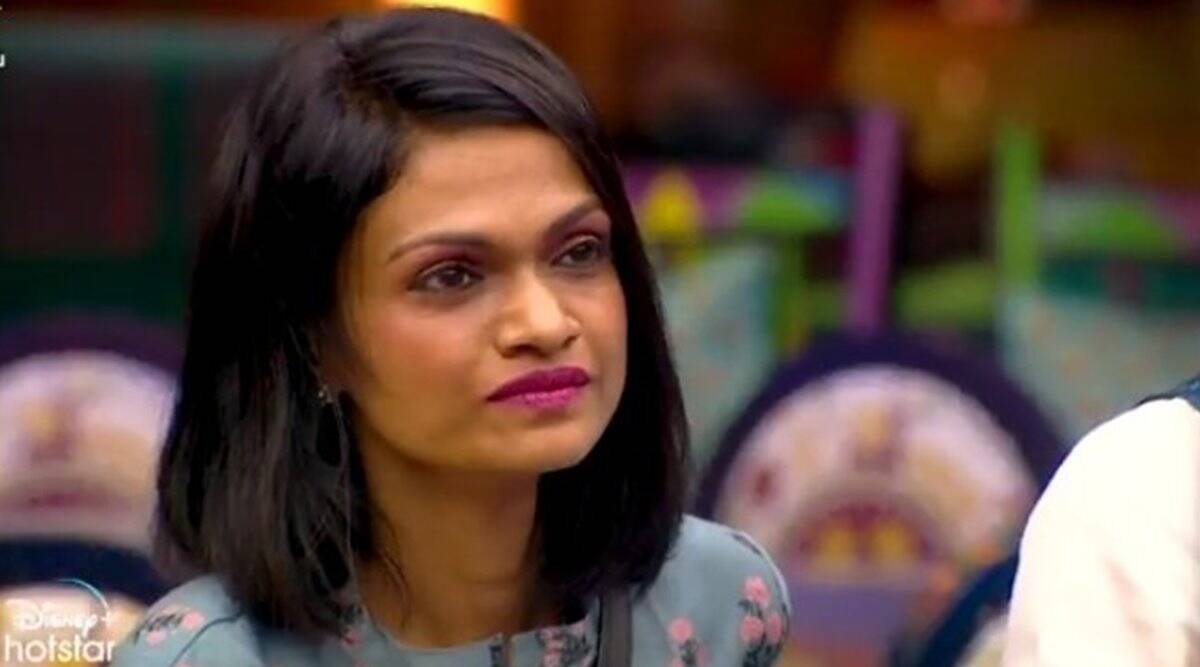 Singer Suchitra became the fourth contestant to get evicted from the ongoing season of Bigg Boss Tamil. She was nominated with nine votes for the elimination round last week. Suchitra seemed kind of surprised upon receiving so many votes against her from the housemates. The singer believed that she remained fair and hoped that she had developed a good rapport with all the housemates.

Suchitra entered the show as a wild-card contestant and made no bones about who were her favourites of the current season. She did not hesitate to talk at length with each housemate about how he or she was performing, and even gave tips to improve their game on the show. She thought that her frankness and forthcoming attitude would provide her with strong grounds to build a good rapport with the housemates. But, it did the opposite.

Suchitra got off on the wrong foot with her fellow housemates from the word go. While other housemates took her feedback with a pinch of salt, Balaji quite enthusiastically embraced her report card of him, in which he passed the test of popularity with flying colours.

After coming out of the house, Suchitra suggested that the audience made a rash decision by voting her out so soon as she got only three weeks on the show. She believed that she deserved more time on the show to prove herself.

On stage with Kamal Haasan, Suchitra gave her no-holds-barred opinion about housemates. And before bidding goodbye, the singer also hoped that her participation in the show would help her restart her singing career, which took a beating after her meltdown on social medial a few years ago.