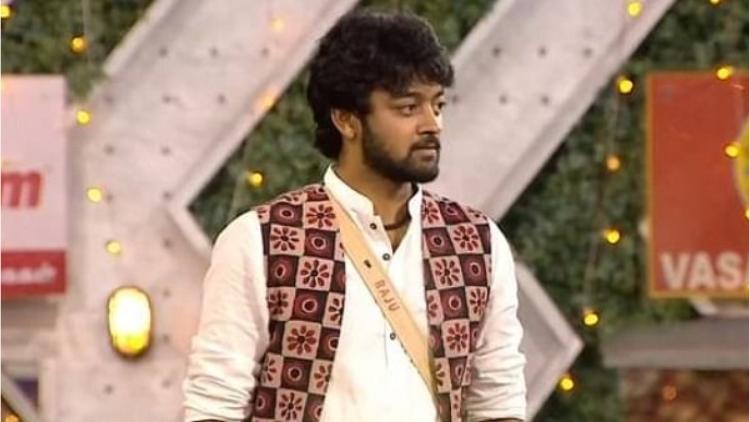 Raju Jeyamohan has emerged as the title winner of the Bigg Boss Tamil Season 5 while Priyanka is the first runner-up. Jeyamohan, along with the trophy had won the cash prize of Rs 50 lakh.

After Nirup and Amir got eliminated, Raju Jeyamohan, Priyanka Deshpande, and Pavni Reddy secured the top 3 positions in the grand finale.

Raju, who entered the BB house as the second contestant of the season, has succeeded in gaining enough vote bank to emerge as the winner. In our previous article, we made a prediction result for this, 90% of the prediction result came out to be accurate.

Raju was the most entertaining Bigg Boss Tamil contestant of the season. Despite the fact that he got nominated for eviction more than five times, he managed to survive it every time.