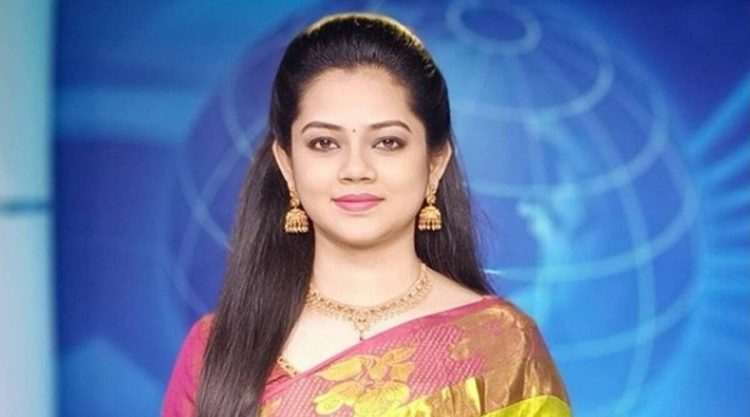 Anitha took to her Instagram account to share the news. “My Dad Mr. R. C. Sampath suddenly demised due to age factor.. He is 62. I still can’t believe he is no more. Last ah I met him when I went to quarantine for Bigg Boss..When i came home after Bigg boss, he went to Shirdi. I didn’t even talk to him as his phone was not reachable.. Today 8 am heard this shocking news that he passed away when he was returning Chennai from Shirdi in train near Andhra. By tomorrow, he will come to Chennai..(sic),” she said in a statement posted on her Instagram story.

Anitha Sampath also noted that her father did not die of a heart attack. “Dad had acute ulcer..due to age factor he passed away..he was not able to eat for the past two days. He din’ have heart attack (sic),” she wrote.

Anitha was among the first 16 contestants that entered the fourth season of Bigg Boss Tamil in October. And after spending 84 days on the show, she was evicted last Sunday.