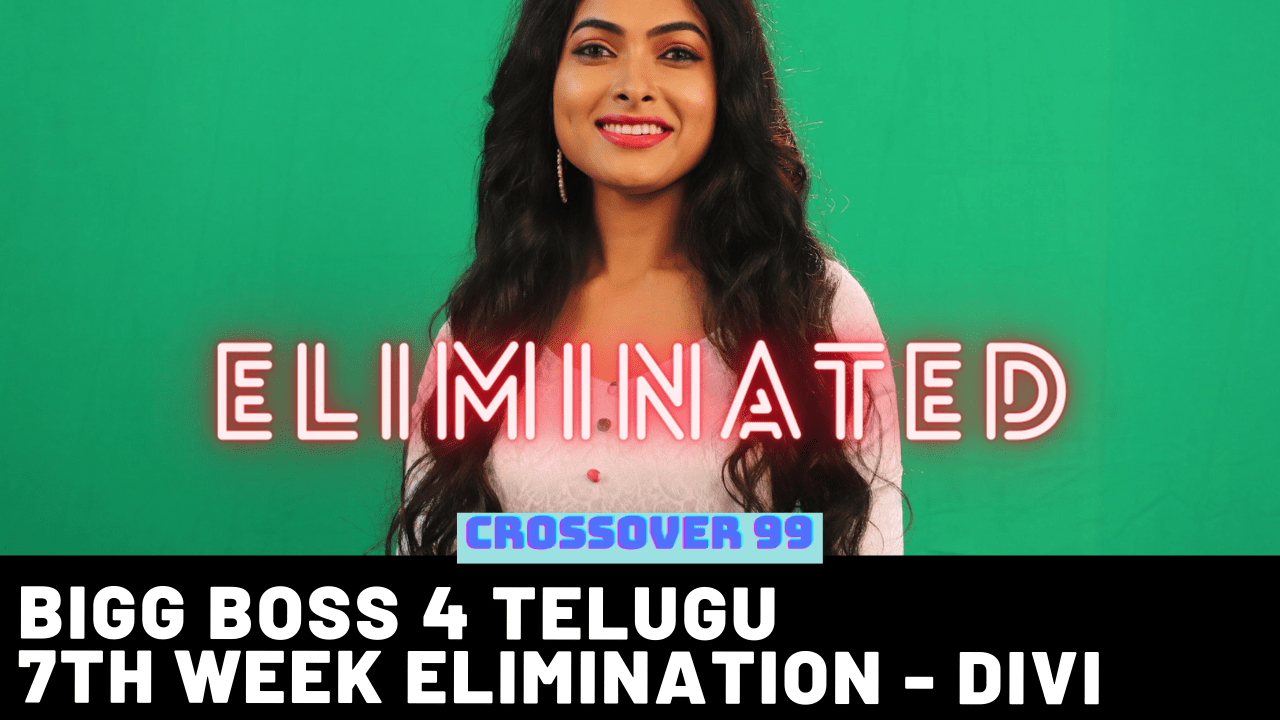 A few weeks ago, Bigg Boss evicted Devi Nagavalli much against the audience’s will and wished. Devi was a strong contender and stood for right and wrong. Her lack of contribution in the entertainment factor was considered as a reason for her eviction. Kumar Sai entered the show as a wildcard entry. His initial days were spent in understanding the game while he eventually stepped up to become the captain. There was a consistent cornering strategy deployed by the season contestants of this season. Hence, Kumar Sai was nominated for elimination for consecutive weeks.

As a result, Kumar Sai failed to survive the pressure, and the audience were frustrated with the eliminations. However, the fans of Kumar Sai felt that Monal was saved in place of Kumar Sai to help the show’s TRP as Monal and Akhil share a special connection. In fact, Kumar Sai confessed the same during an interview after he was eliminated from the biggest reality show.

Monal was nominated in the seventh-week elimination nominations, and it was expected that she would be evicted this week. To the surprise of the audience, that was not the case. Several fans of Divi felt she was used as bait for the Akhil and Monal love track. Hence, Divi’s footage over the last few days was minimal.

Samantha replaced Nagarjuna as the host for this week amidst the Dasara special episode. Divi’s elimination will be announced by Samantha this week. Samantha gave a brief hint about Divi being the weaker link in the show while describing every female contestant’s strengths in the house. The fans are not convinced because this is not the first time an unfair eviction is taking place in Bigg Boss Telugu. Divi’s fans took to Twitter to voice their disappointment.

Divi was amazing last week and she made efforts to iron out her differences with #Lasya and Monal.

If any, she deserves to stay than Lasya, Monal and even #Noel. #BiggBossTelugu4 pic.twitter.com/9Q56djHFIu