Home EntertainmentBiggBoss Bigg Boss Telugu Season 4: When and where to watch Nagarjuna’s show

Bigg Boss Telugu Season 4: When and where to watch Nagarjuna’s show 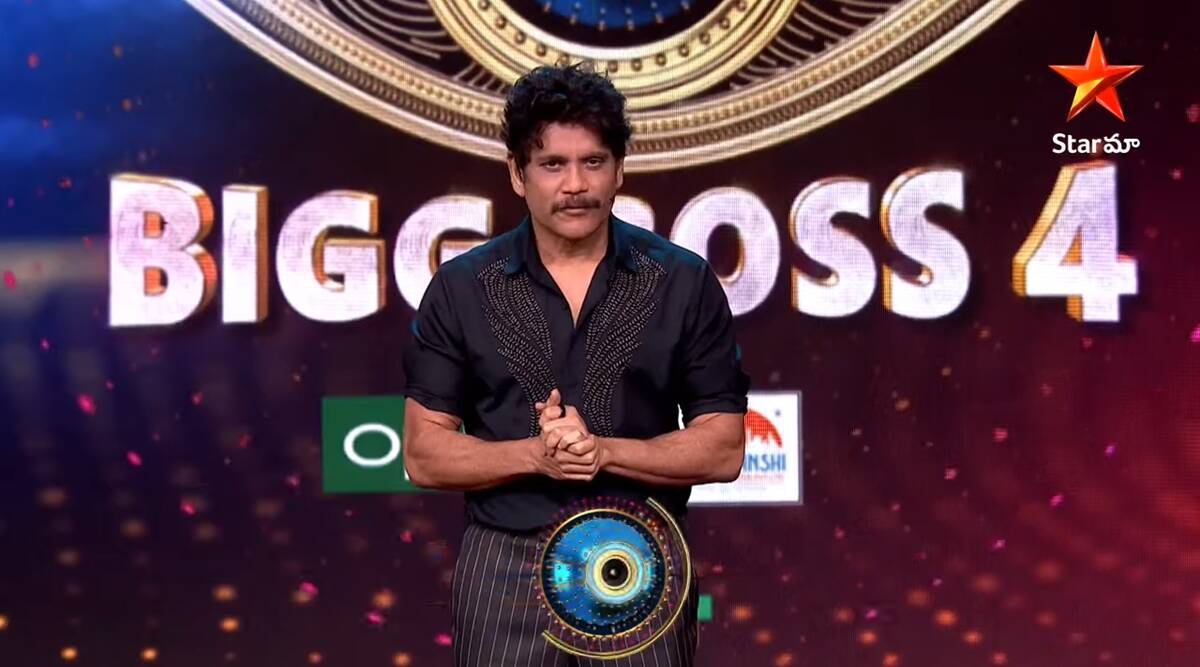 So we somehow made it to the end of 2020 and the fourth season of Bigg Boss Telugu. The reality show, which is hosted by Nagarjuna Akkineni, has five finalists. On Sunday, one among Akhil Sarthak, Dethadi Harika, Abijeet Duddala, Ariyana Glory and Syed Sohel Ryan will take home the trophy and the huge cash prize.

Now, when and where to watch Bigg Boss Telugu 4?

Bigg Boss Telugu 4’s finale will be broadcast from 6 pm today on Star Maa. You can also stream the show exclusively on Disney+ Hotstar.

It is said that the showrunners are planning a grand closing ceremony to match the spirit of the upcoming holiday season. The finale episode is likely to last for over three hours with performances from Telugu A-listers. Rumours have it that the showrunners have invited Jr NTR as a special guest. It is worth noting that Tarak hosted the first season of Bigg Boss Telugu before he passed on the reins to Nani.

Last year, Megastar Chiranjeevi had graced the finale of season 3 as a special guest.