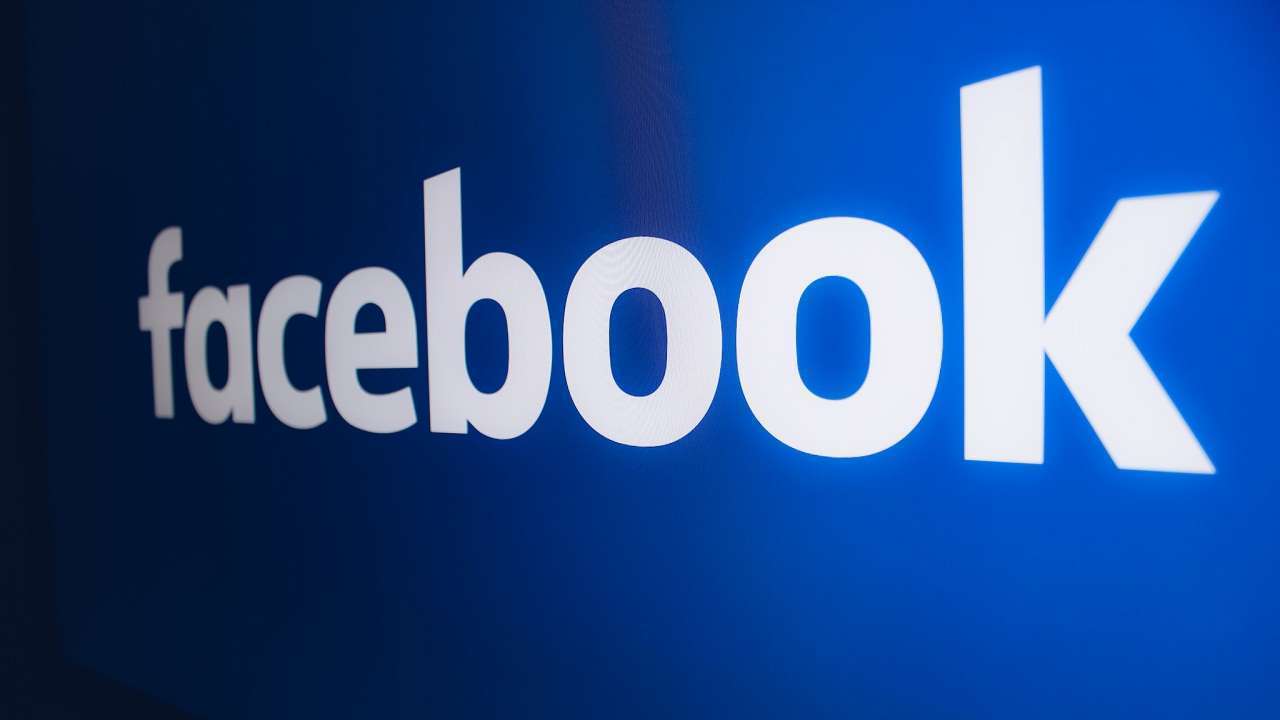 An 11-year-old boy who had left his house in Patna`s Maner town on August 11, 2019, has been traced to Delhi with the help of social networking site, Facebook and reunited with his family, said a senior police official on Tuesday.

The joy of the parents and relatives knew no bounds when they met their boy, who was working as a helper in a roadside eatery in East Delhi`s Geeta colony for the last 15 months.

On January 29, the boy came across a youth named Anwar Shahid of Krishna Nagar locality in the national capital. Anwar then shared the boy`s picture along with his family`s information on Facebook and sought everyone`s help to reunite the boy with his parents.

Meanwhile, the boy`s teacher from Maner town identified him on the social networking site and immediately intimated to the local police station and his family members.

“Now his family members are on the way to Delhi to bring their ward back home,” the official added.