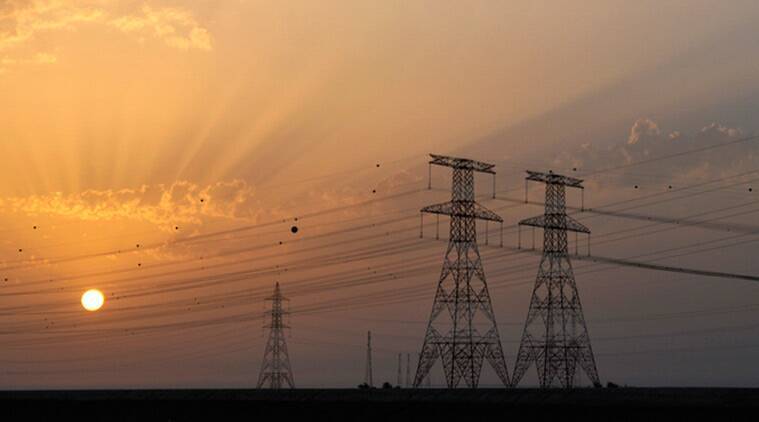 The study pointed to “high levels of non-payment and theft” of electricity. (Reuters Photo/File)

A study by the Energy Policy Institute at the University of Chicago on electricity bill payment in Bihar has found that the habit of power theft is “a consequence of society treating electricity as a right rather than a commodity to be bought and sold”.

The study, conducted recently in poor and rural areas across the state, found that the “link between payment and supply had been severed”. The study said “customers on average received about 17 hours of electricity in a day, and many paid less than 20 per cent of their share. Most strikingly, the areas that paid more didn’t necessarily get more power.”

The study, “The Consequences of Treating Electricity as a Right”, was published in the Winter 2020 edition of Journal of Economic Perspectives.

It pointed to “high levels of non-payment and theft” of electricity. Of the electricity produced in Bihar, about 10 per cent is lost due to technical reasons during transmission. Another 20 per cent is taken in by illegal connections and not billed. Of the remaining output that is billed for, about 15 per cent results in unpaid bills. The study found that the supply of electricity was rationed. No consumer gets 24 hours of electricity every day.

The study has also suggested some ways to curb power theft. One such suggestion is subsidy reform. “Since consumers of all incomes often enjoy electricity subsidies, subsidies are frequently regressive and poorly targeted. Removing these subsidies and supporting the poor through direct transfers will allow them to pay for power without distorting the electricity market,” it said.

Researchers at the University of Chicago have further suggested that introducing consumer incentives and changes to the bill collection process, saying it could reduce power theft and non-payment. Another suggestion is to introduce technogy-based reforms, such as using smart meters.