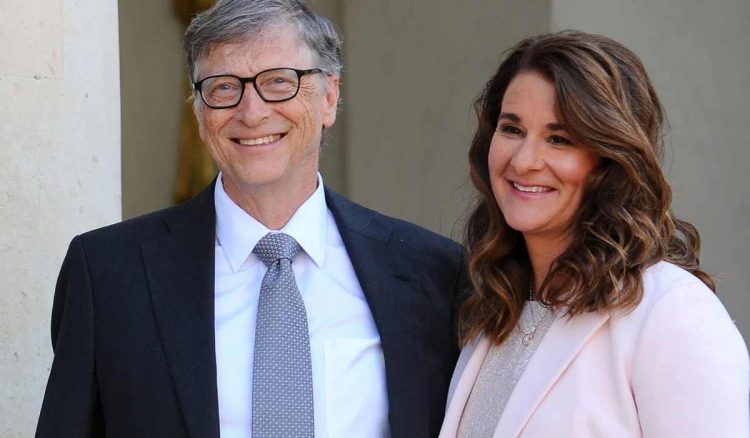 Bill and Melinda Gates agreed on how to divide their property and assets before announcing their divorce on Monday, US media report.

Bill, the billionaire founder of Microsoft, and Melinda, an author and businesswoman, who have been married for 27 years, reportedly signed a separation contract on Monday outlining how their estate would be split.

The couple runs the Bill & Melinda Gates Foundation, which has spent billions on charitable causes around the world. They have pledged to continue to work together at the foundation once their divorce is finalised.

Bill Gates, 65, is the fourth wealthiest person in the world, according to Forbes, and is worth $124bn (£89bn). He made his money through the firm he co-founded in the 1970s, Microsoft, which is the world’s biggest software company. The couple’s estate is believed to include multi-million dollar properties in Washington, Florida and Wyoming. Their main residence is a lakeside mansion in Medina, Washington that is reported to be worth at least $127m.

Over the past year, the couple have been especially visible, regularly commenting on the worldwide fight against Covid-19 as their foundation spent more than $1 billion to combat the pandemic.

“After a great deal of thought and a lot of work on our relationship, we have made the decision to end our marriage,” Posted by Bill Gates on his Twitter account.

The couple filed for divorce at a court in Seattle on Monday, according to documents obtained by a number of US media outlets and published by the TMZ website. The foundation said in a statement the couple would remain co-chairs and trustees and that no changes were expected at the organization.

“They will continue to work together to shape and approve foundation strategies, advocate for the foundation’s issues and set the organization’s overall direction,” the statement said.

“This marriage is irretrievably broken,” the petition for divorce states. “We ask the court to dissolve our marriage.” It says the couple’s property, business interests and assets should be divided “as set forth in our separation contract”. That contract, however, has not been made public.

Bill and Melinda Gates are Divorcing after 27 years of Marriage