Home Entertainment Billie Eilish admits she didn’t recognize Orlando Bloom at Coachella: ‘I thought it was some dude that Katy Perry met’

Billie Eilish admits she didn’t recognize Orlando Bloom at Coachella: ‘I thought it was some dude that Katy Perry met’ 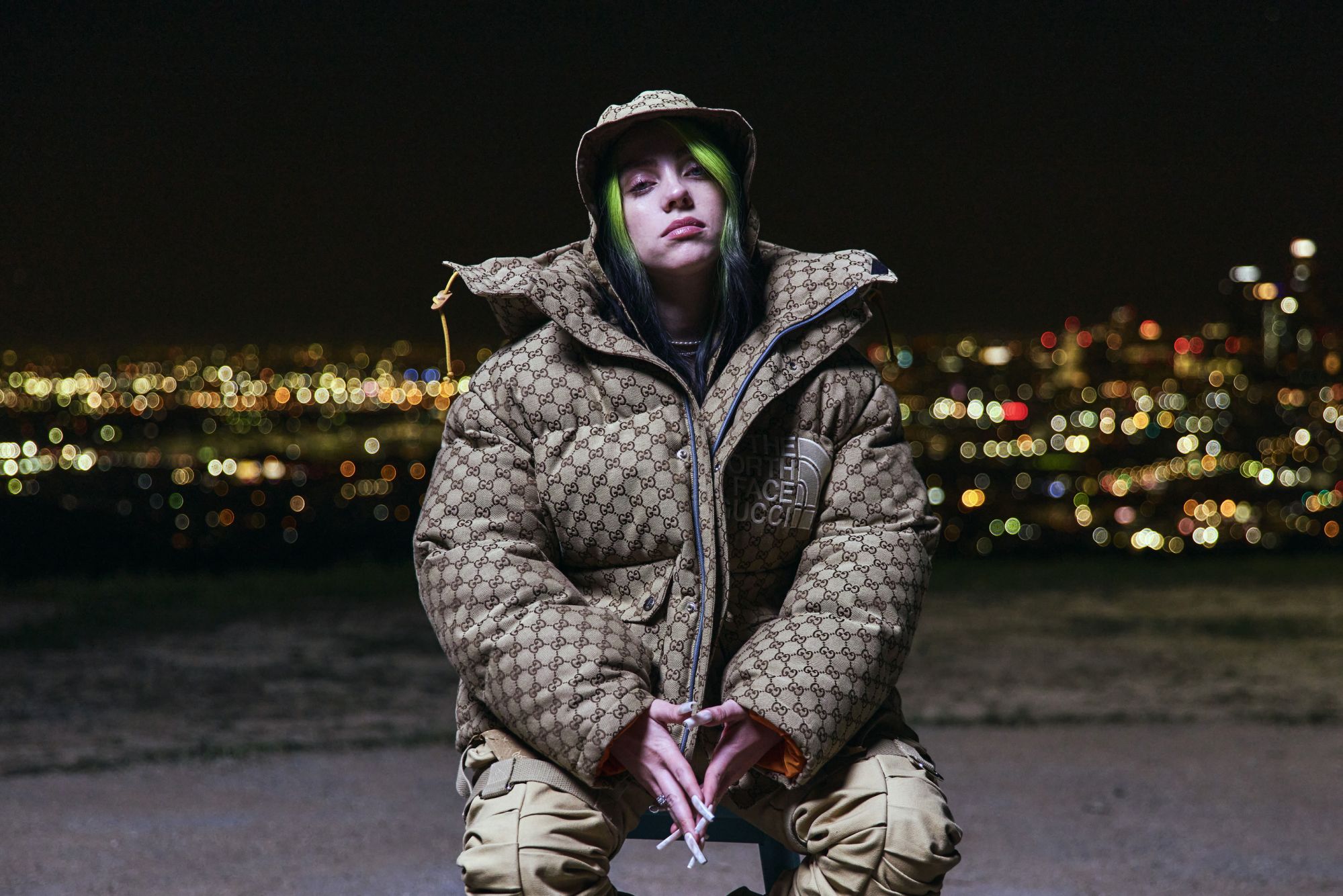 Billie Eilish’s new documentary The World’s a Little Blurry is filled with insight into the 19-year-old musician’s life. One example: When Eilish met Orlando Bloom, she assumed he was “just some dude.”

According to The Hollywood Reporter, the Feb. 26 Apple TV+ documentary includes a moment from the Coachella festival in 2019, where Eilish performed and ran into Katy Perry, 36, who introduces her to fiancé Orlando, 44. However, because Perry did not refer to the Lord of the Rings actor by name, Eilish didn’t know she was meeting Bloom.

“No way, bring him back,” Eilish says, after realizing her oversight (and consults a photo on the internet for proof). “I want to meet him again. He kissed me on the cheek! I did not know that was him. I thought it was some dude that Katy Perry met.”

Fortunately, as the outlet reports, Eilish has the opportunity to redo her introduction to Bloom and exchange a hug, during which Eilish said that her 9-year-old self would be freaking out. “Oh my lord, I love you.”

According to People, the documentary also revealed details about Eilish’s ex-boyfriend, rapper 7:AMP, whose real name is Brandon Adams. Cameras capture the singer telling her boyfriend (whom she calls “Q”), “I love you and I’m in love with you” though they do split.

“I do love him though, which made it harder. I’m not over him, I didn’t find someone else,” she said in the footage. “I didn’t stop having love for him. I just spent time away from him for a little bit and I was like, ‘Wow I’m missing so much because I’m worried about you all the time and I don’t want what you want and you don’t want what I want.’ I don’t want to fix him. I can’t fix him. I tried.”

Director RJ Cutler told The Independent that the film captures a very specific time period. “I’ve always been interested in this life moment where you have one foot in childhood and one in adulthood,” he told the outlet. “And here is this extraordinary artist on the verge of so many things. Forget being a pop star, she’s also a girl becoming a woman.”