Billie Eilish’s Enchanting Grammys Set Was Everything We Wanted 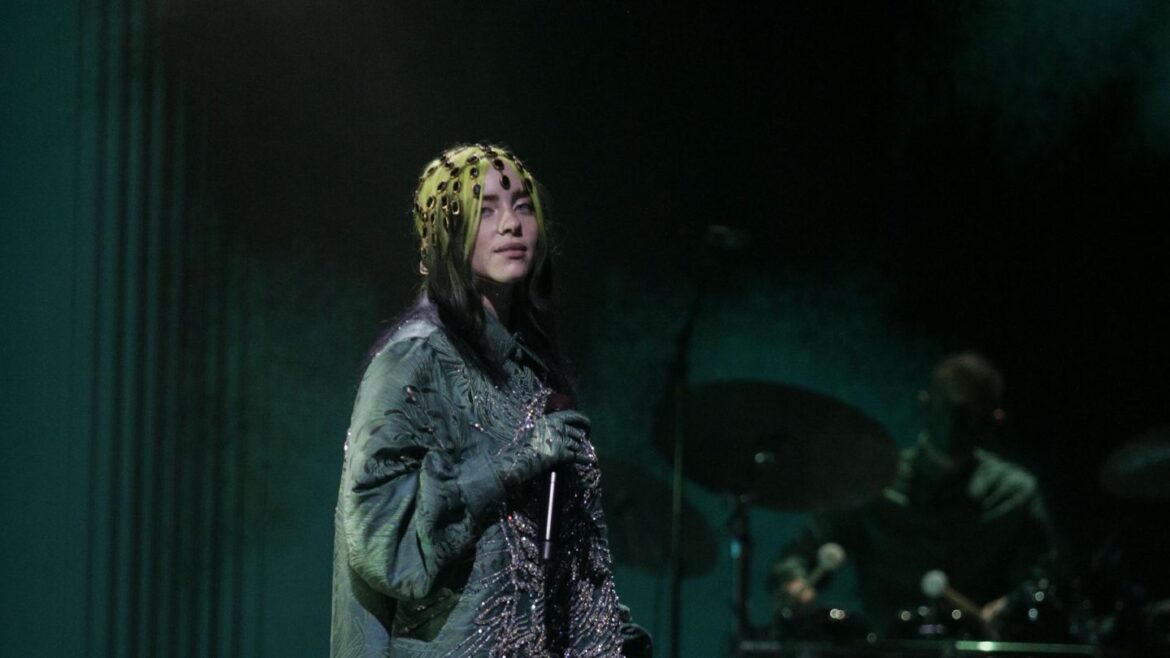 Billie Eilish never fails to give us everything we wanted.

The 19-year-old alt-pop ingenue graced the stage for the second year in a row at the 63rd annual Grammys Awards on Sunday (March 14), and she didn’t disappoint. Twirling airily atop the hood of a car in a sequined tuxedo, Eilish performed an air-tight rendition of her Grammy-nominated hit single “Everything I Wanted” alongside her brother and co-writer Finneas, who played the keyboard. She was second in the lineup after Harry Styles.

Her standout performance this year comes on the heels of her historic domination at the 2020 Grammy Awards. At just 18, she became the youngest artist in Grammys history to sweep the big four categories, scoring Record of the Year and Song of the Year for “Bad Guy” as well as Best Pop Vocal Album and the coveted Album of the Year for When We All Fall Asleep, Where Do We Go?, her debut studio album. She also took home Best New Artist for a total of five wins and six nominations in 2020.

She hasn’t slowed her roll, either. Eilish was nominated for three Grammys this year, including Record of the Year and Song of the Year for “Everything I Wanted,” her first new single post-sweep. Before the ceremony even started, Eilish and Finneas won Best Song Written for Visual Media for “No Time to Die,” the theme for the forthcoming James Bond film of the same name.

Musical endeavors aside, Eilish was also the subject of The World’s a Little Blurry, filmmaker R.J. Cutler’s recently released doc chronicling her astronomical rise to stardom. Sure, fame can make things hazy, but one thing is crystal clear: Eilish and her era-defining sound are here to stay.

Stay tuned for more coverage of the show, and find the full list of winners right here.