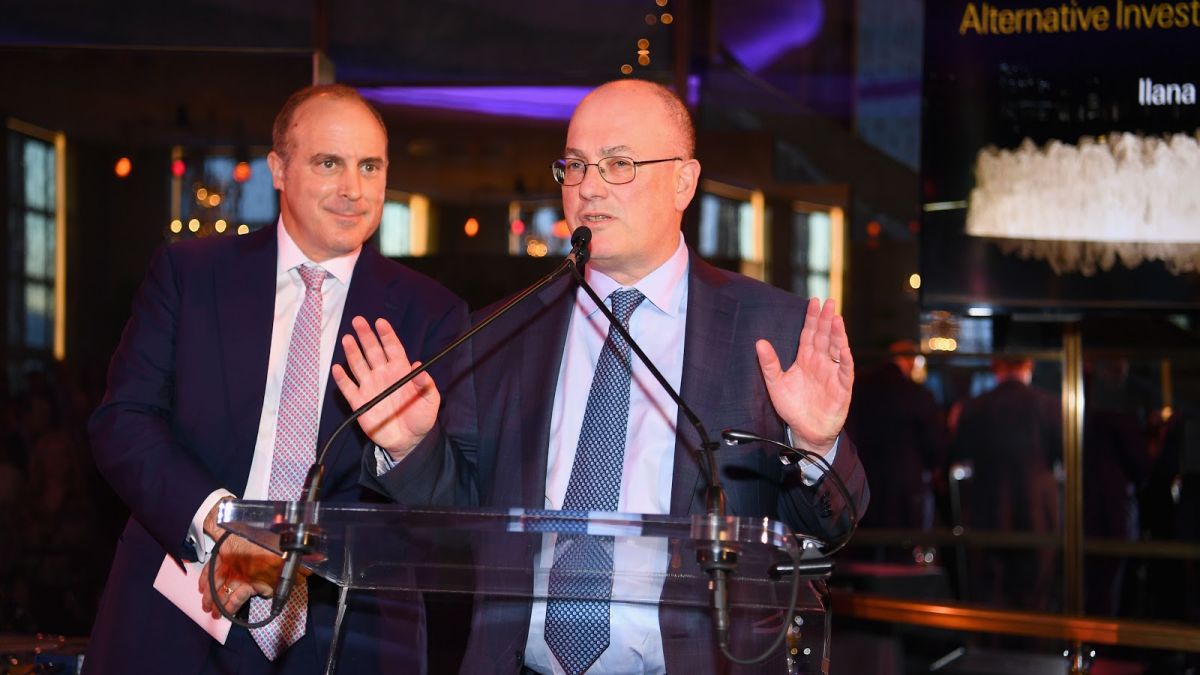 Everyone loves Steve Cohen, the new owner of the Mets who tweets with fans and is willing to spend money to put a winning team on the field!

We regret to inform you that Steve Cohen is still a billionaire.

Cohen’s Point72 Asset Management had an awful week, as it had “roughly $1 billion under management with Melvin (Capital),” the hedge fund that had shorted GameStop before Reddit users spiked the stock price of the struggling video game store. Point72 had to come in with $750 million to help bail out Melvin, and in less than a month has now dropped 15% of its value.

Having bought the Mets for $2.5 billion, and even with the hit taken by Point72, Cohen still has a net worth of $14.6 billion, according to Forbes, so he’s fine, and his ability to run the Mets without becoming Wilpon 2.0 remains intact.

But he’s not going to be on Twitter anymore.

Cohen deactivated his account on Friday night and released a statement on Saturday in which he cited “misinformation unrelated to the Mets that led to our family getting personal threats.”

That certainly fits. Twitter is a space where dreams of mass guillotines for billionaires thrive, and for as much everyman appeal as he might have as a lifelong Mets fan who bought the team, Cohen can’t dissociate himself from his wealth.

Cohen called it “a break for now,” suggesting that once things die down with the stock market turmoil, he might return to once again banter with Mets fans about bringing back black alternate jerseys, and hear from vast segments of the fanbase about why they don’t want the toxic Cy Young winner Trevor Bauer in New York.

One option would be for Cohen to set up a burner account and tweet among the fans under the guise of being a regular 64-year-old dude from Great Neck who is the same as Cohen in every way — except for the billions of dollars and owning the team.

Another option would be to come back to Twitter and give zero fucks. We call this the “Lenny Dykstra method.”

There doesn’t seem to be any special reason for Dykstra to be going after Darling other than a longstanding beef between the two 1986 Mets.

That, and because no calm can ever last in the land of the Mets. Just as no billionaire can exist as a normal person on Twitter.