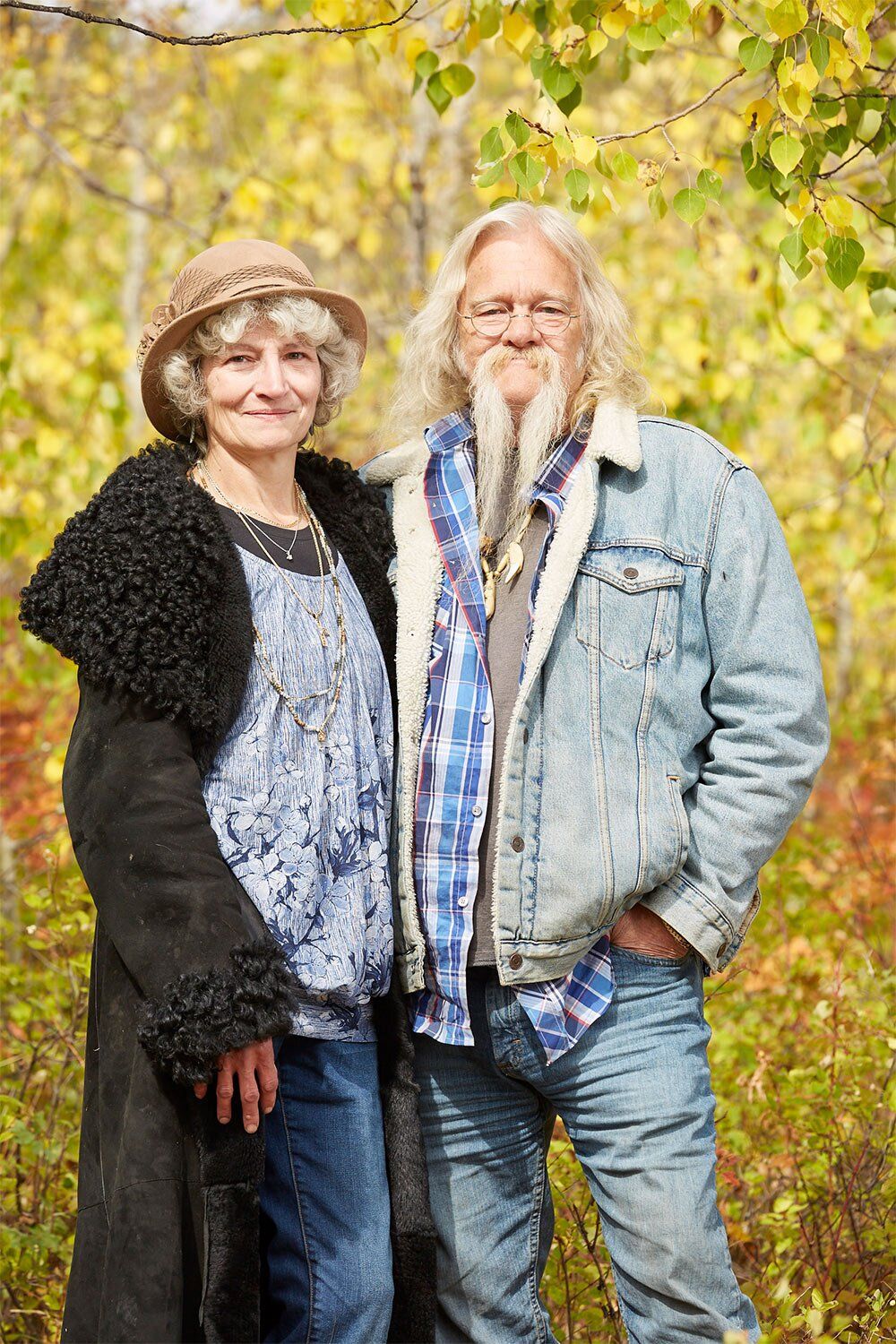 According to Bear Brown, one of Billy’s sons, he died on Sunday night after suffering a seizure. He was 68.

“We are heartbroken to announce that our beloved patriarch Billy Brown passed away last night after suffering from a seizure,” Bear wrote on his private Instagram account alongside a photo of his parents, Billy and Ami Brown. “He was our best friend — a wonderful and loving dad, granddad and husband and he will be dearly missed.”

“He lived his life on his terms, off the grid and off the land and taught us to live like that as well,” continued Bear, 33. “We plan to honor his legacy going forward, and to continue with his dream. We ask for privacy and prayers during this painful time. God Bless Everyone!”

Billy had starred in the Discovery reality series alongside his family since 2014.

“We are devastated to hear of Billy Brown’s sudden passing,” a spokesperson for Discovery said in a statement to PEOPLE. “He has been part of the Discovery family for years — a trailblazer, a lovely man and most definitely one of a kind. Our heart is with his family and those that knew him and loved him as they deal with this devastating loss.”

While the news comes as a shock, the Browns are no strangers to heartbreak. In 2017, Ami, 57, was diagnosed with advanced lung cancer after months of unexplained pain.

“I had some pain in my back,” she told PEOPLE at the time. “Walking from the house to the garden, I would get winded. There were days I was just bedridden, but I just thought it was my arthritis. We were filming the show and at times it was all I could do to just stand there — I was in so much pain. When we were shooting promo shots I told them, ‘There’s something wrong.’ In December [2016] I went to the dentist to get impressions made for new teeth and when they did a scan they noticed a little capsule. That’s how this all started.”

After her diagnosis, the family permanently relocated from their homestead in rural Alaska to Washington, buying a 435-acre property in the North Cascade Mountains, so that Ami could continue to receive treatment.

After months of painful radiation and chemotherapy, Ami was told she was cancer-free in late 2018.

“I was expecting great news,” the mother of seven previously told PEOPLE. “I could just feel it.”

“The doctors were as shocked as we were,” Billy added at the time.