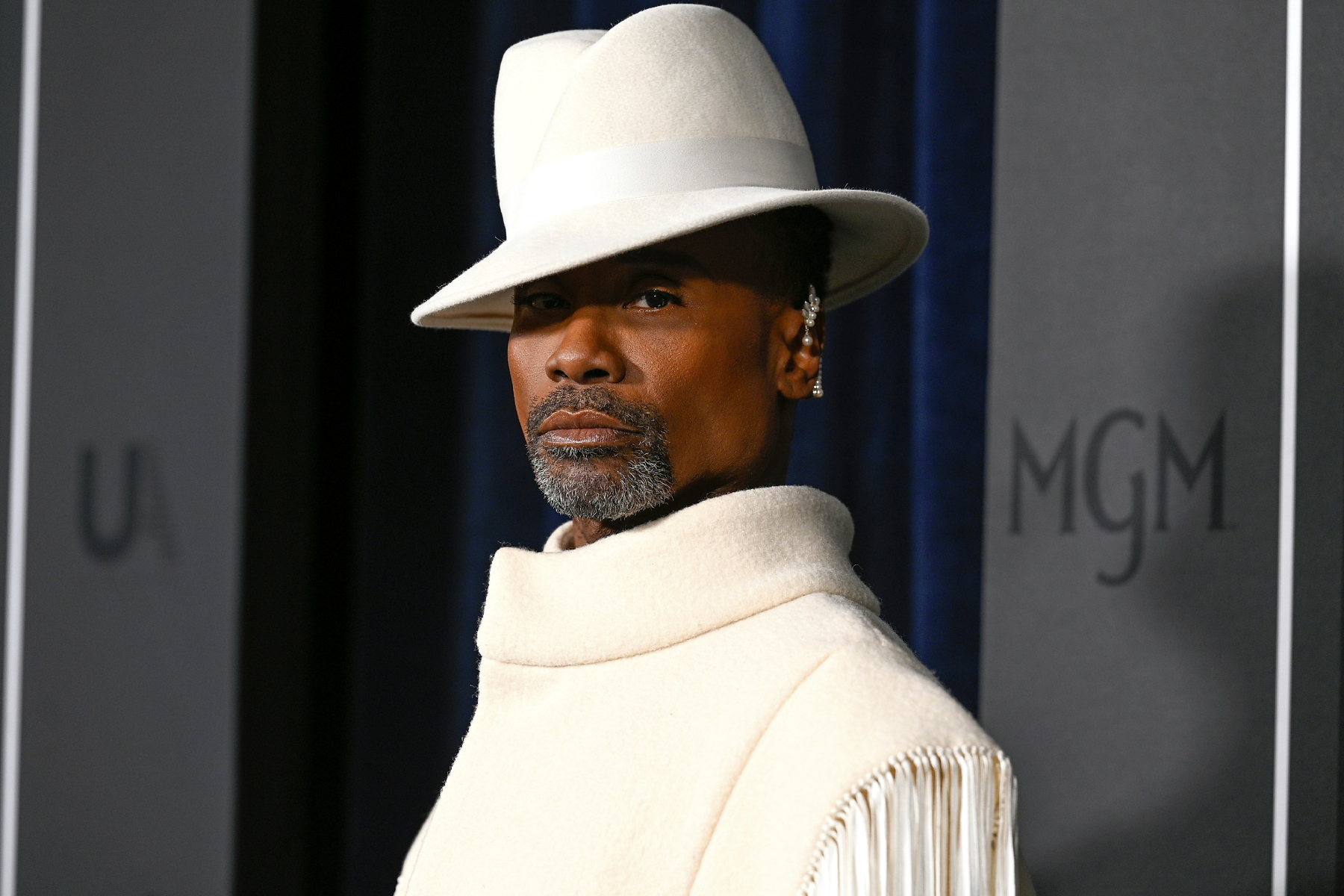 UPDATE (11/17): Coldplay have joined the lineup for the 2021 American Music Awards, returning to the show for the first time since 2015. The band will perform their Music of the Spheres single, “My Universe,” with BTS, for the first time live (BTS were already slated to perform at the AMAs alongside Megan Thee Stallion).

UPDATE (11/16): The American Music Awards has added a new group of performers to this year’s show. Tyler, the Creator is set to take the stage, along with country stars Mickey Guyton, and Walker Hayes. Also appearing will be Italian glam rockers — and recent Eurovision winners — Måneskin, while Diplo will serve as the DJ for the night.

MRC Live & Alternative and ABC have announced the first set of performers for the 2021 American Music Awards, airing live on Sunday, Nov. 21 at 8:00 p.m. ET/PT on ABC (stream it online on Hulu + Live TV).

Olivia Rodrigo will make her AMAs debut performance as the most nominated artist of the night with seven nominations. Bad Bunny, who snagged five nominations, will take the stage for the first time since 2018 for the world premiere performance of the Tainy and Julieta Venegas-assisted single “Lo Siento BB:/.”

Megan Thee Stallion will be teaming up with BTS for the debut live performance of “Butter” in its newer form.

Hosted by Cardi B, the American Music Awards will air live from Los Angeles’ Microsoft Theater and will arrive on streaming on Nov. 22. Voting for all categories is open now via TikTok and accessible to participants globally by searching for “AMAs” in the app.

American Music Award nominees are based on key fan interactions as reflected on the Billboard charts, including streaming, album and song sales, and radio airplay. These measurements are tracked by Billboard and its data partner MRC Data. The nominees reflect the time period of Sept. 25 2020 through Sept. 23, 2021.