Biopic on music composer Datta Naik in the works 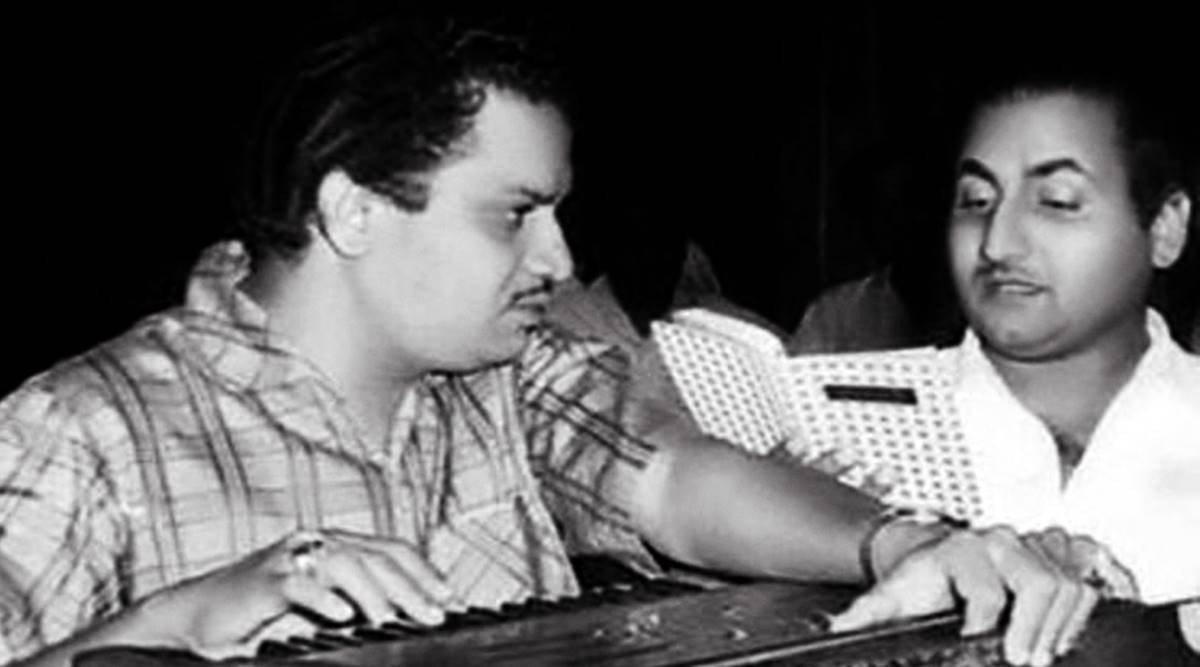 Noted music composer Datta Naik’s life will be brought on celluloid by Yoodlee Films with N Datta: The Untold Story, the makers announced on Wednesday.

Commemorating Naik’s death anniversary, his son Roop Naik has collaborated with Yoodlee Films, the film division of Saregama India Limited, to fill in the gaps of the story.

N Dutta, who also went by the name of Datta Naik, started his career as an assistant to the late legendary music director SD Burman.

Naik’s first break was in 1951 with Punjabi film Baalo and in Hindi cinema with the Raj Khosla-directed Milap (1955). He went on to score music for Marine Drive, Hum Panchhi Ek Daal Ke, Dhool ka Phool, Dharamputra, among others.

One of Naik’s career highlights was his partnership with legendary poet-songwriter Sahir Ludhianvi.

Roop Naik said that his father’s story has remained unheard and he does not want his personal and musical legacy to remain unacknowledged.

“The film will narrate why my father’s life was full of extreme tragedy and triumph, why a musical genius had to die in anonymity, how a heart-attack at the age of 32 blighted his success, his bond with Sahir saab, his tumultuous equations with producers and directors, his generosity, personal life, his inability to compromise and a lot more,” Roop Naik said in a statement.

Siddharth Anand Kumar, VP of Films and TV, Saregama said they are looking forward to producing the banner’s first biopic.

“How his talent was discovered, how he rose to fame and then was unfortunately denied his rightful place in history, makes for a compelling story.

“Announcing it on the death anniversary of the legend is an emotional moment for Roop and for us,” Kumar said.