Home EntertainmentBollywood Birthday Special: Here are all the films written & directed by Chandan Roy Sanyal that can’t be missed

Birthday Special: Here are all the films written & directed by Chandan Roy Sanyal that can’t be missed 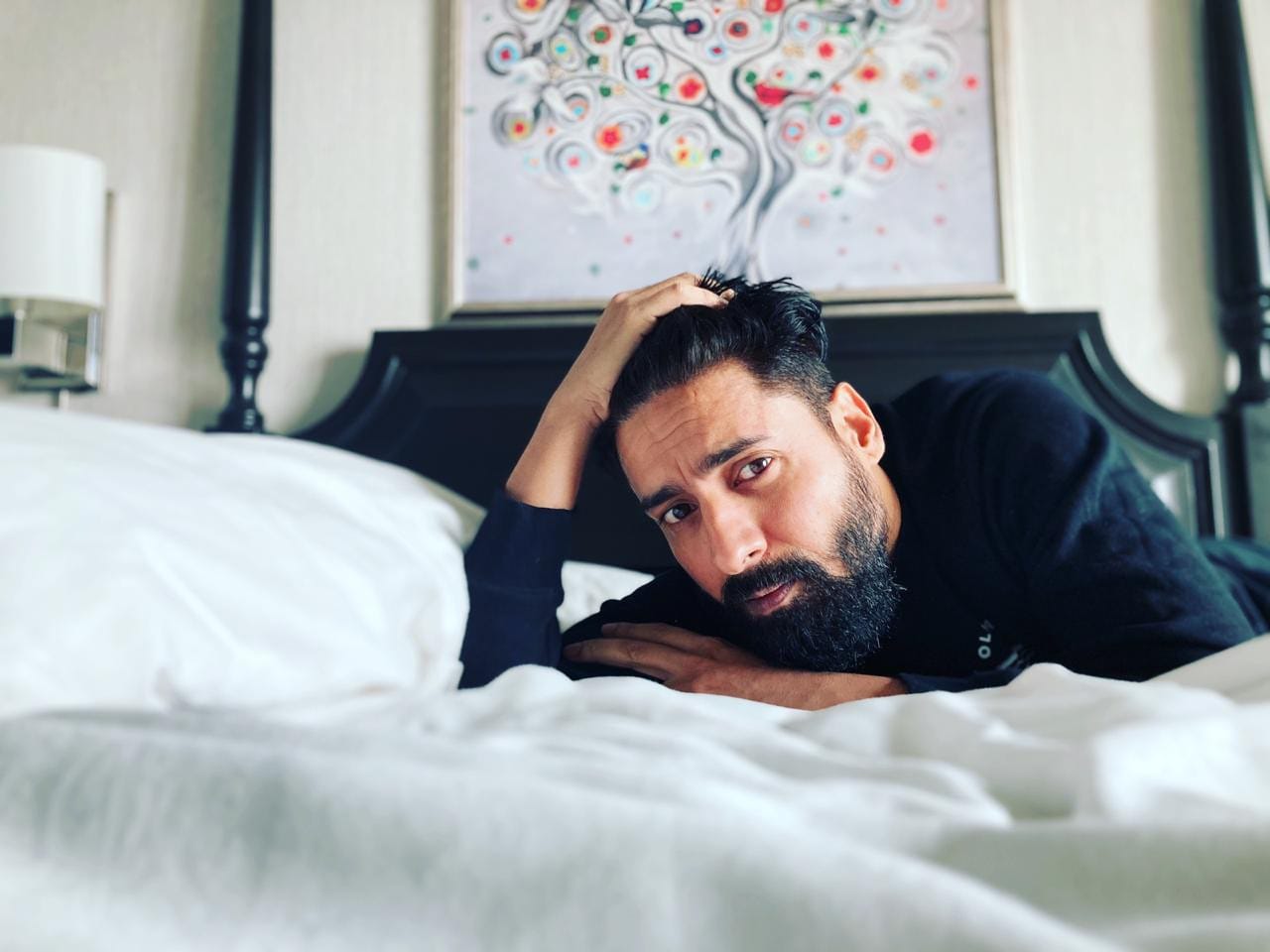 Chandan Roy Sanyal owned the year by delivering stellar work throughout the year with ventures such as Kaali Season 2, Aashram Chapter 1 and 2 and Forbidden Love. On the occasion of his birthday we bring you films helmed and written by him that shouldn’t be missed.

Azaad the short film directed by Chandan himself came with a message that incites the patriotic sentiments and leaves us pondering over many facts that we fail to address or even give a thought. Azaad the 23 minute short film is gripping and has explored every human emotion.

Chandan’s directorial masterpiece Hiroshima is 4 minute short film based on a bottle of soya sauce. With an outstanding background score the film tels a fascinating tale.

35 mm depicts a journey of an erstwhile filmmaker into his past and his tryst with his destiny.  The stellar project is another piece of Chandan’s extraordinary mind and his mindblowing direction.

This short film is all about a revenge story of love, treachery, power. An interesting story of hatred between father and son is what Elements is all about.

In Between (live film)

This short film is not just theatre and not just a movie, but a mix of both. It is a live film shot in one take. The actor-producer roped in his team of old actors for this ambitious one-take film-&-theatre experience. Sanyal reveals that the inception of this project has its roots in the insider and outsider debate in Bollywood. Inspired by his personal experiences, he pieced together the script of this live film that digs into the reality of an actor’s life.A commentary on the vibrant lives of actors, ‘In Between’ is about a few actors auditioning for roles amid the emotional turmoil that takes a toll on their profession.