Birthday Special: The many cinematic moods of Diljit Dosanjh 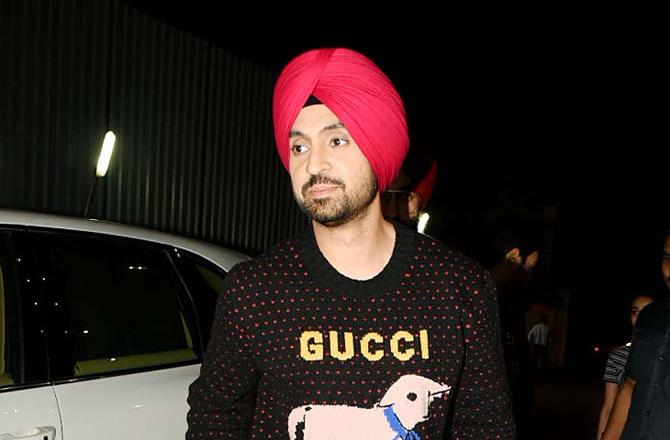 Diljit Dosanjh is defined by liveliness on the celluloid. He’s claimed to be shy but when the camera switches on, his persona goes for an alarming transformation. Today, as the actor and singer celebrates his birthday, we look at some of his different and drastic moods that he has channelled and displayed in his Bollywood outings

In both Soorma and Udta Punjab, Dosanjh played a character that, at first, isn’t very different from what we saw him as in films like Good Newwz and Suraj Pe Mangal Bhari. One incident changes his life and persona forever. It was a respite to see the other side of a man who only knew how to charm with his smile.

Phillauri is one of Dosanjh’s most underrated films. He played a village slacker who changes overnight with one tight slap from Anushka Sharma, the woman he loves. The surprise here was that she loved him too, and perhaps the slap was a little more personal than what it felt like. It was a quaint love story that ended in tragedy but a smiling one. Quite a combination!

He was absolutely roaring in Good Newwz, where he played a loud and over the top Punjabi. It was a cracker of a premise and Dosanjh carried his part with aplomb, standing tall with Akshay Kumar and Kareena Kapoor Khan, the posh people of the society. In many ways, Good Newwz had something for both the classes and the masses in the form of Akshay-Kareena and Diljit-Kiara respectively.