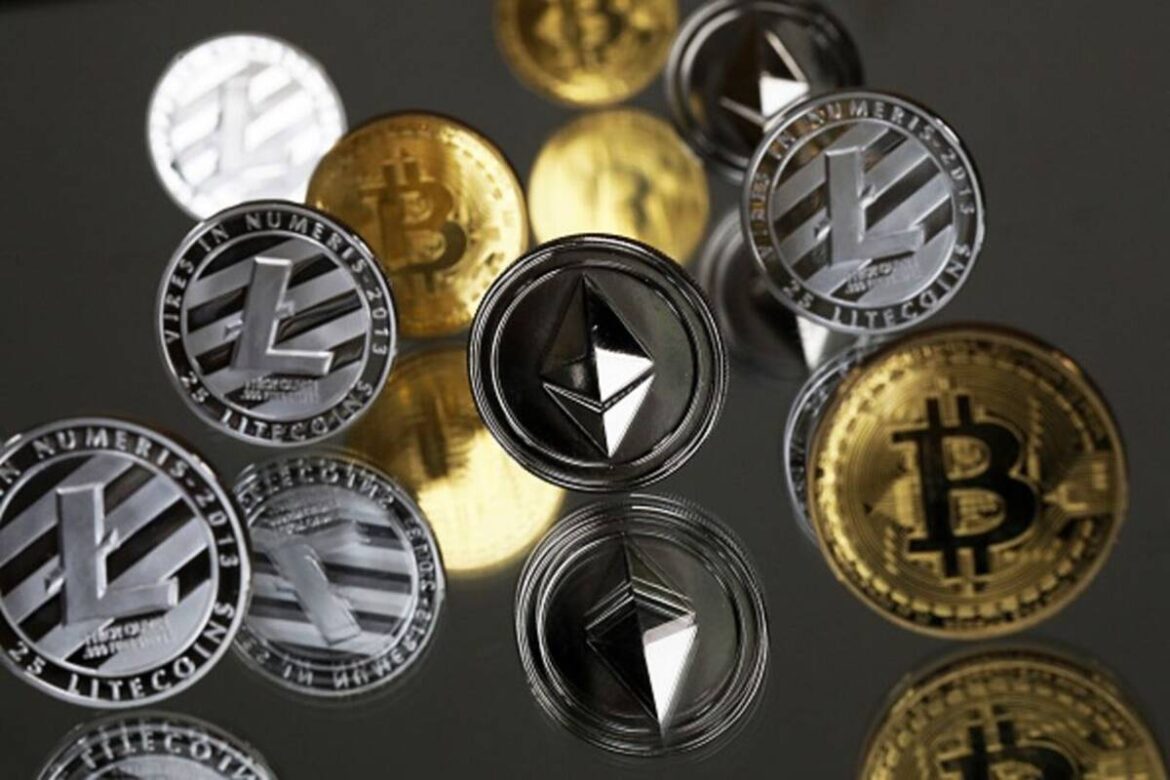 Months after cryptocurrency king Bitcoin became the largest financial service in the world with its value surpassing the market cap of Visa, the second most valuable crypto Ethereum as well is on its way to surpassing leading financial services firms. With a market cap of $222.69 billion, Ethereum has already broken into the top 10 financial services players globally and is currently ahead of China Construction Bank ranked seventh with a market cap of $211.16 billion followed by Agricultural Bank of China ($176.67 billion) ranked eighth, Citigroup ($151.43 billion) at nine, and among the world’s biggest startup investor SoftBank ($148.67 billion) ranked at number 10, according to the data from CompaniesMarketCap. Bitcoin currently has a market cap of a staggering $1.10 trillion ahead of JPMorgan Chase, Mastercard, Bank of America, PayPal, and more apart from Visa.

Even as a cryptocurrency isn’t comparable to a physical entity such as Visa, SoftBank, Citigroup, and others given that the former is a peer-to-peer software system while the latter is a for-profit business, Bitcoin and Ethereum are theoretically the eighth and 45th largest assets respectively globally as per their market caps. While Bitcoin in value is ahead of businesses like Facebook, Tesla, Alibaba, Walmart, Nestle, etc., Ethereum’s market cap is higher than that of Cisco, Toyota, Nike, Oracle, Pepsico, and more.

Ethereum’s price has scaled up over 1300 per cent from $138.5 as of April 2, 2020, to $1,944 as of April 1, 2021, and has grown 161 times from $745 as of January 1, 2021, as per CoinMarketCap. Despite being the biggest alternative to Bitcoin, Ethereum has a long way to cover to come close to Bitcoin’s craze and market cap even as it has created a significant buzz around investors. It has drawn the attention of blockchain stakeholders for its use beyond just processing crypto transactions. Ethereum has been used to enable the deployment of smart contracts and decentralized apps so far to be created and operated without any fraud or interference from third parties, unlike Bitcoin. However, its growing popularity, rising valuation, a growing number of exchanges offering Ethereum, and more are reasons why investors are looking at it.

Also read: US crypto exchange Coinbase picks Hyderabad for India base; to house IT services amid likely crypto ban

To buy Ethereum in India, investors would have to register on one of the crypto exchanges such as BuyUCoin, CoinDCX, Unocoin, and more even as there is regulatory uncertainty around the future cryptos in India. It is mandatory for investors to complete the KYC and/or anti-money laundering norms along with having their mobile number linked to their Aadhaar ID. Further, bank account details have to be added to begin trading Ethereum in India with INR currency. One can set his/her monthly or weekly, or even daily targets and decide the markets he/she would want to trade. Investors need to be sure of how much risk they are willing to take on every trade and based on it, figure out their risk-reward ratio. Apart from INR, investors can also buy Ethereum with credit and debit cards, UPI, or bank transfers, etc.

What Is Bitcoin: Detail Guide

Bitcoin Holders See Opportunity In Price Correction – Where Do You Buy BTC?

Why Bitcoin Eats Altcoins For Lunch