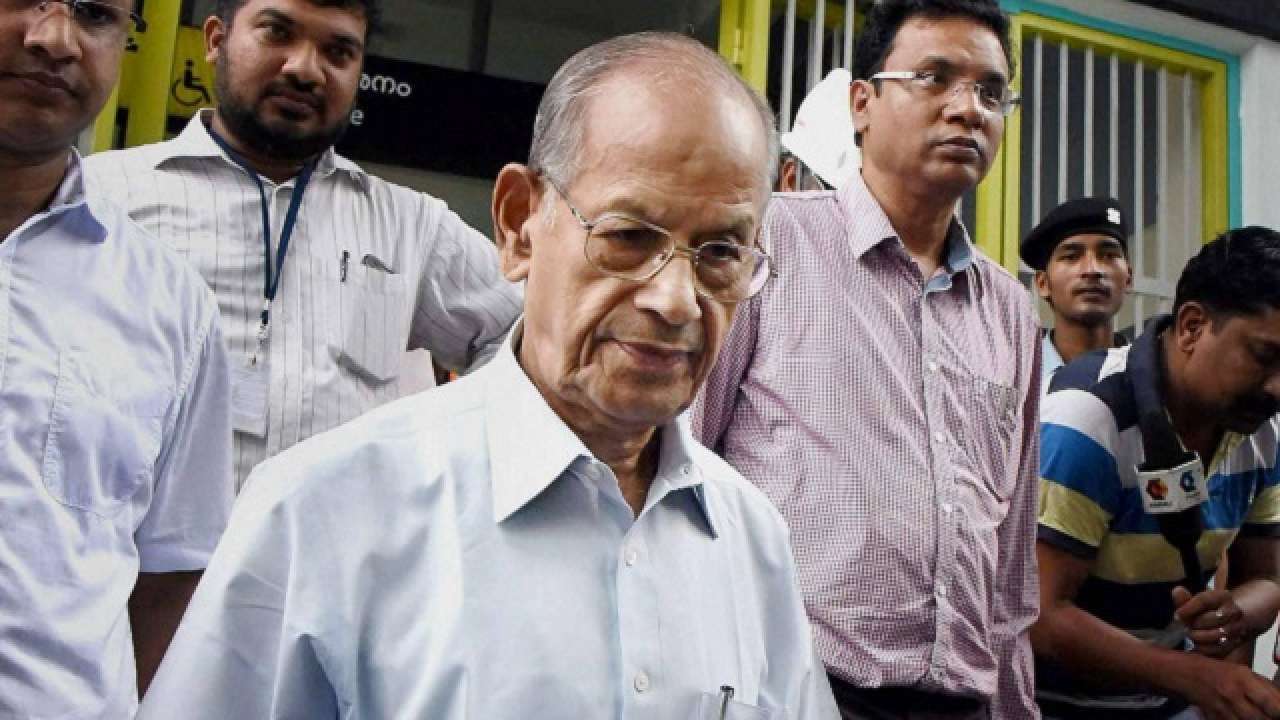 In a significant development, Kerala BJP chief K Surendran announced on Thursday that ‘Metro Man’ E Sreedharan will be BJP’s Chief Minister candidate in the upcoming Kerala Assembly Election 2021. It is to be noted that polling for 140-seat Kerala assembly will take place on April 6 and the counting of votes will take place on May 2, 2021.

It is to be noted that Sreedharan recently joined Bharatiya Janata Party (BJP) formally. In an exclusive conversation with Zee Media’s Aditi Tyagi, Sreedharan said that the people of Kerala are fed up with the corruption, scandals, and nepotism and BJP can remove these things.

“Kerala has been ruled by two major parties in the last 20 years — the Left Democratic Front (LDF) and United Democratic Front. One is led by the CPI(M) and the other is led by the Congress. During this time, I don’t think Kerala has brought the development needed, particularly in the matter of industries required. People are now fed up with the corruption, scandals, nepotism, which BJP can remove,” E Sreedharan said.

Sreedharan enjoys a cult status not only in Kerala but across the country for his work and respect cutting across political lines.

He is credited with changing the face of public transport in India with his leadership in building the Konkan Railway and the Delhi Metro while he served as the Managing Director of Delhi Metro Rail Corporation. Later he helmed several other metro projects in key cities.

“If BJP comes to power in Kerala, I am ready to become the chief minister. The party has not asked me till now as it is too premature. But if BJP asks me, I am willing to take up the post and show how a state can be run efficiently like we are running DMRC,” Sreedharan had told ANI earlier.