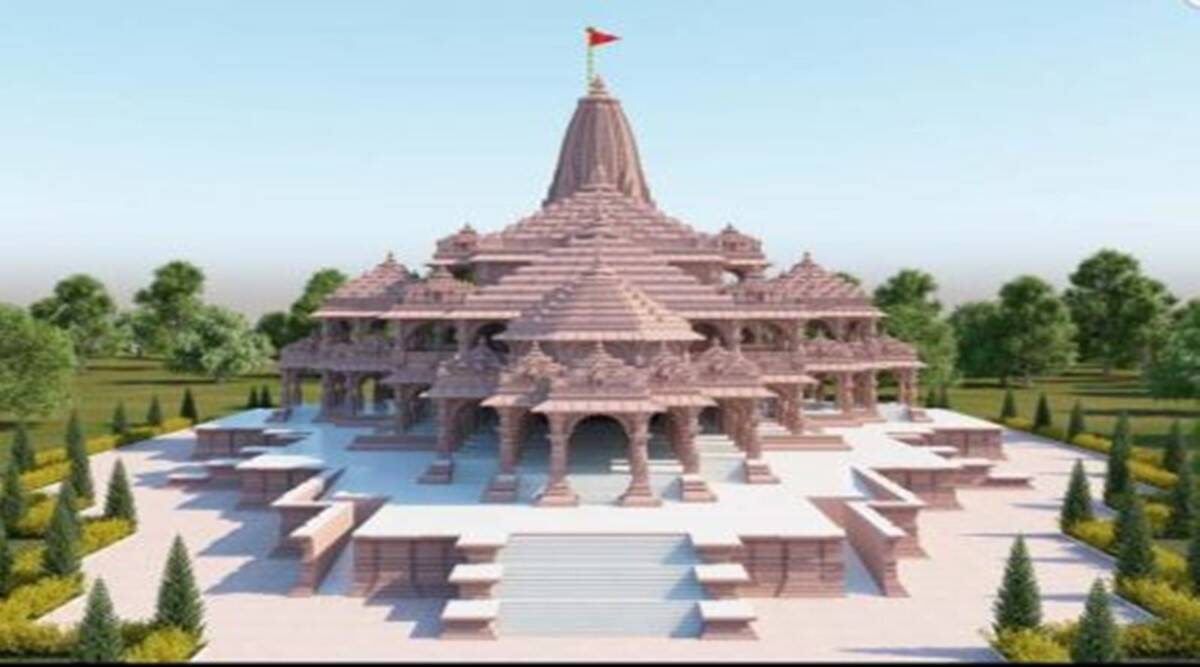 BJP workers have started a door-to-door campaign in Mumbai to raise funds for the construction of Ram Mandir in Ayodhya.

The BJP has sent a letter to its units across the city, asking them to collect funds from Rs 10 to Rs 1,500. Donations of more than Rs 2,000, the letter said, would be made online.

Deepak Thakur, BJP corporator from Goregaon, said the response so far has been overwhelming. “Generating funds is not the issue; we want people to get associated with the temple. We have fought for this for 500 years and after a long court battle, the temple is getting built. So money is not the point, any businessmen can donate money for this cause. But like Somnath Temple was built on public and Hindu Samaj’s money, we want Ram Mandir to be built the same way,” Thakur told The Indian Express.

He added: “This isn’t political, this is an issue of Hindu Samaj. Anyone can join us, everyone is welcome.”

The drive is being conducted in the name of Sri Ram Janmabhoomi Nirman Nidhi and donors are given a receipt for their contribution. The money will be transferred to Ram Janmabhoomi Teerath Trust. The BJP began its drive on January 15 and it will go on for a month.

The BJP units have been holding meetings and also visiting shops in market areas for donations. Mahesh Parkar, a former BJP corporator from ward 94, said people have been waiting for them to turn up at their homes.

“Many people want to get somehow associated with Ram Mandir. We are not forcing anyone, jikso jitna dena hai de sakta hai,” Parkar said.

The BJP has already started the drive in other states as well and will cover each household across the country. Members have been informing donors that the cost to build the temple will be around Rs 1,500 crore.