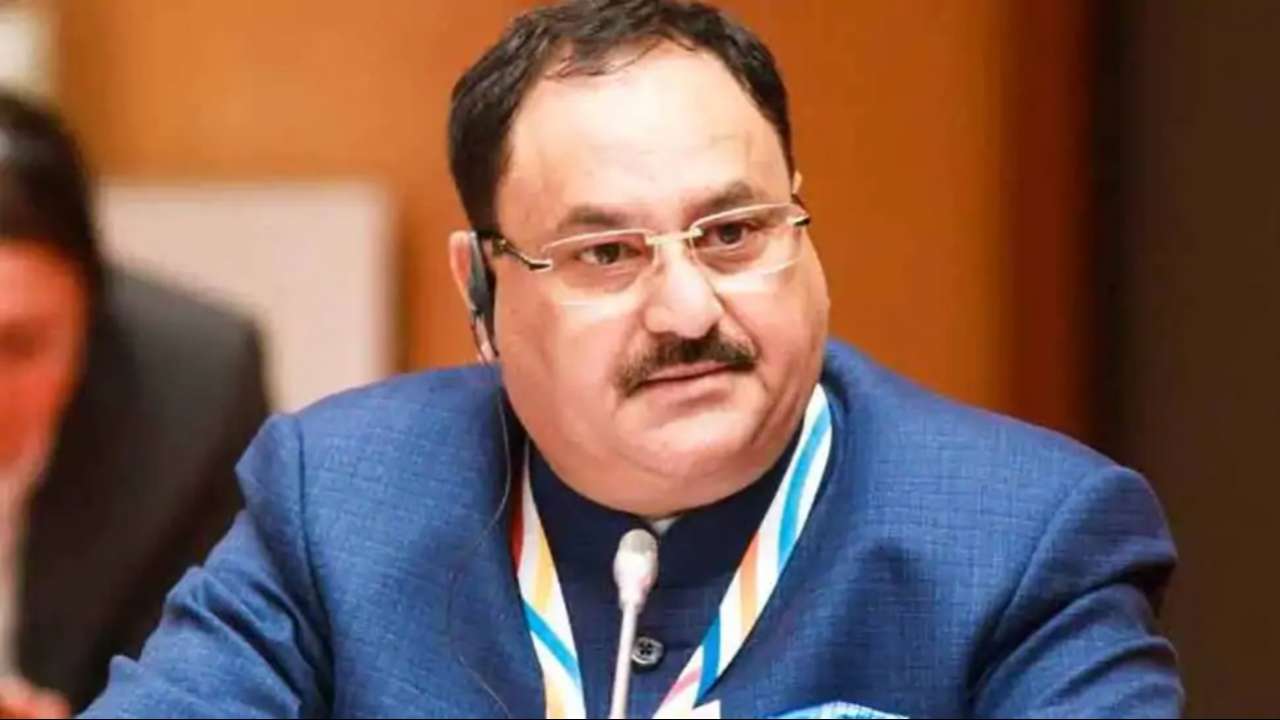 In a bid to strengthen the party machinery in every nook and corner of the country for the 2024 Lok Sabha elections, BJP national president JP Nadda will undertake a 120-day nationwide tour from December, the party’s national general secretary Arun Singh said on Sunday. The tour is expected to start from Uttarakhand on December 5.

“He (Nadda) will visit every state in the country during this 120-day tour. In every state, he will hold 11-14 meetings or events. He will hold Booth Committee, Mandal Samiti and district level meetings to encourage ground level party workers,” Singh said at a press conference.

He said that Nadda, during his country tour, will give priority to visiting the constituencies where the BJP had lost in the 2019 Lok Sabha Elections.

“He will also take stock of the Assembly election preparations in the states. He will hold discussions with MLAs and party officials. The aim is to strengthen the party in every corner of the country and establish direct contact with ground-level workers,” Singh said.”

The tour also aims to ensure that the schemes initiated by Prime Minister Narendra Modi-led government reach the beneficiaries and enable party workers to play an even more important role in spreading the word of these schemes and benefits,” he added.

Nadda will also meet eminent and prominent citizens in each and every state. He will visit big states for a period of three days and two days in smaller states.

“Every state committee will come up with a presentation. Every district president will have a meeting with JP Nadda. COVID-19 guidelines will be followed during the tour and virtual meetings will also take place,” Singh said.

The states, where the BJP is in power, will also give a presentation on the schemes and policies. Nadda is also expected to meet social media volunteers of the party.