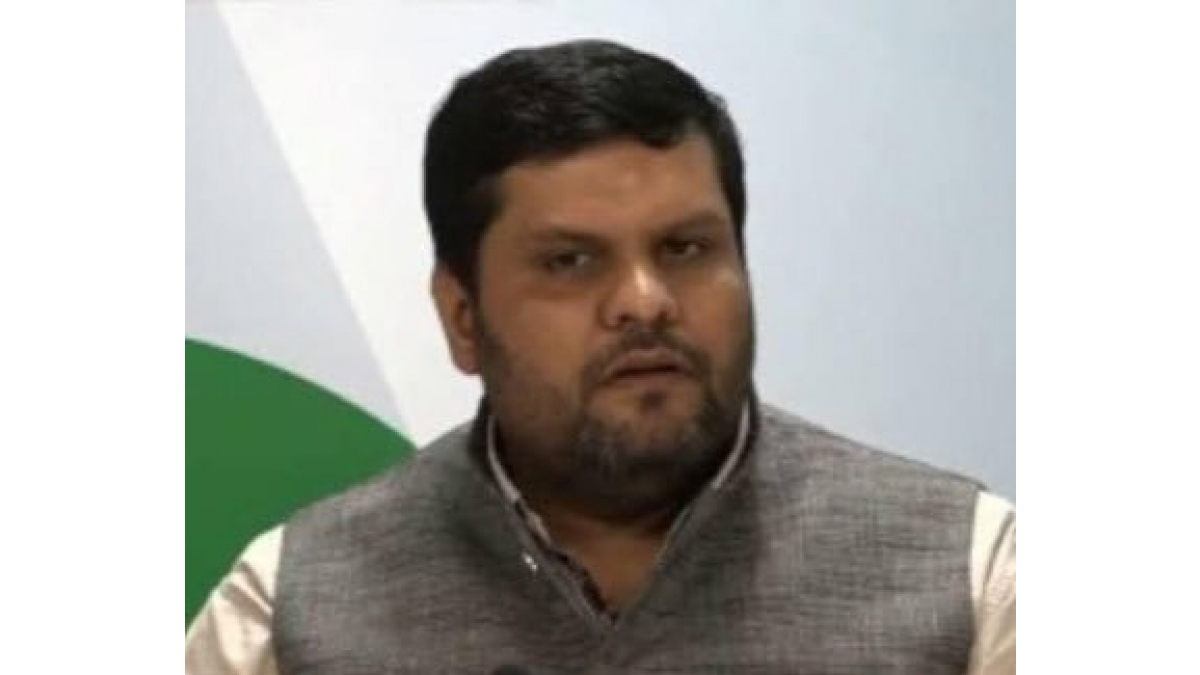 Vallabh said the BJP leaders have, over the last few weeks, resorted to lies and deceit to whitewash their actions of misgovernance and paint a fair picture of their inactions.

“The BJP has been working overtime to destroy the social fabric of Assam, which is a land of Srimanta Sankardeva who propagated an inclusive society,” the Congress leader told the media.

The Congress spokesperson said that out of 36 states and Union Territories combined, Assam ranked 20th in the Business Reform Action Plan Results 2019 indicating no concrete reforms initiated by the Assam’s BJP government.

“It took two years for the BJP government at the Centre to come up with a shoddy North East Industrial Development Scheme that doesn’t even propose an exclusive industrial policy for the northeast.”

Vallabh accompanied by Lok Sabha member from Assam Abdul Khaleque and Assam Congress Media Department chief Bobbeeta Sharma, said that as per CMIE (Centre for Monitoring Indian Economy) data, the unemployment rate in Assam in December 2020 was 7.6 per cent, higher than the national unemployment rate of 6.5 per cent.

He said, “Against the promise of nine new medical colleges, one high-tech 500-bed hospital in every district, the BJP government has deceived the Assamese people with a foundation laying ceremony happening a month before the elections.”

Reports of renowned and credible bodies suggest that there is a 50 per cent shortage of community health centres in Assam. Shortage of trained medical manpower and poor state of healthcare facilities indicates complete neglect in the last five years.

In the education front, the Congress leader said that the BJP government not only failed to deliver on its promise of setting up 30 ITIs and an IIM, it has led the state into a decline.