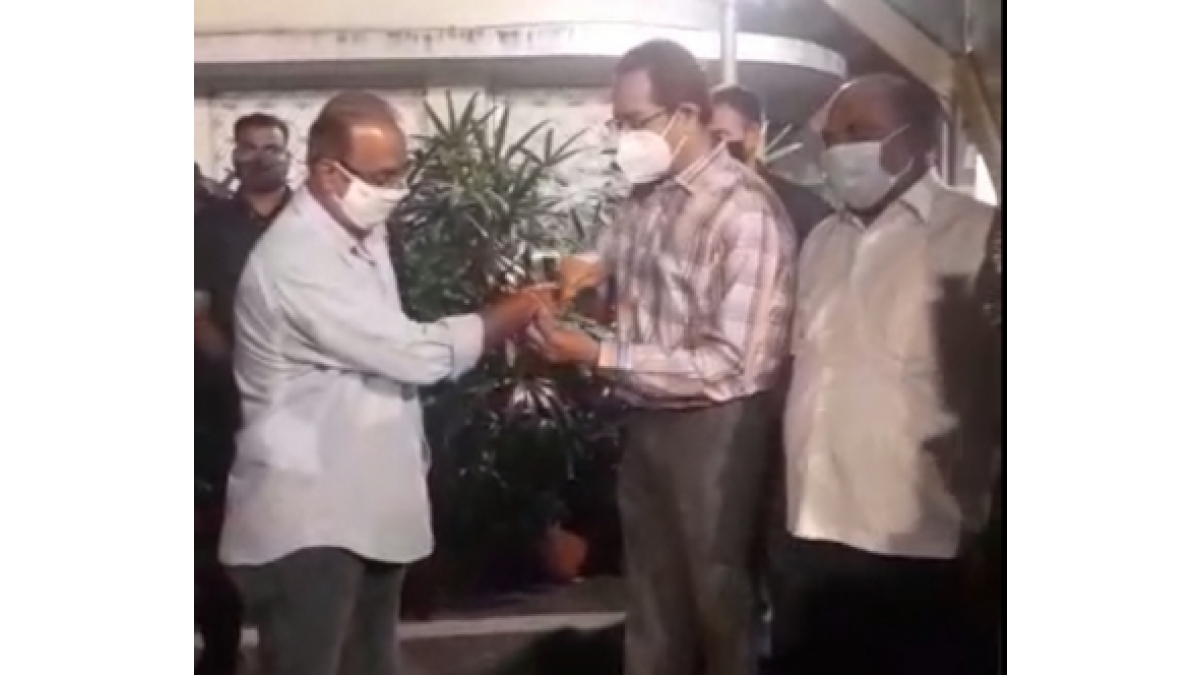 When contacted by IANS, Hedge confirmed the development after emerging from a meeting with Chief Minister Uddhav Thackeray at the latter’s residence.

“I have joined the Shiv Sena. The CM has asked me to help the party’s growth, especially in Vile Parle, and work for the progress of Mumbai,” Hegde said briefly.

A former Congress legislator from Vile Parle, Hegde, 54, had quit the party in 2017 citing infighting to join the BJP, where he remained for four years before jumping ship to the Shiv Sena on Friday evening.

Last month, Hegde had shot into the limelight when he lodged a complaint against a woman who allegedly tried to honey-trap him for extortion purposes.

Incidentally, the same woman had accused Maharashtra minister Dhananjay Munde of allegedly raping her for several years, but later withdrew her police complaint.

Hegde was elected on a Congress ticket from the Vile Parle Assembly constituency in 2009, but in the 2014 elections, he was trounced by BJP’s Parag Alvani.

Hegde was instrumental in securing the release of Bhavesh Parmar, a jobless IT engineer from Mumbai, who had strayed into Amritsar from where he had boarded the Samjhauta Express in 2005 and reached Pakistan.

Parmar was caught there without a passport, visa or any other documents and consequently spent seven years in a Pakistan prison before he was repatriated home in 2012.